Week 5: We had a massive hailstorm yesterday. Left white ice crystals all over the ground. Today’s fairly clear, though it’s bracing. We have a few days going to reach into the 60s left, but now we’re getting temps mainly in the fifties. It dipped down to 38 a couple nights ago, so some areas saw frost, and the Cascades have been getting early snow. 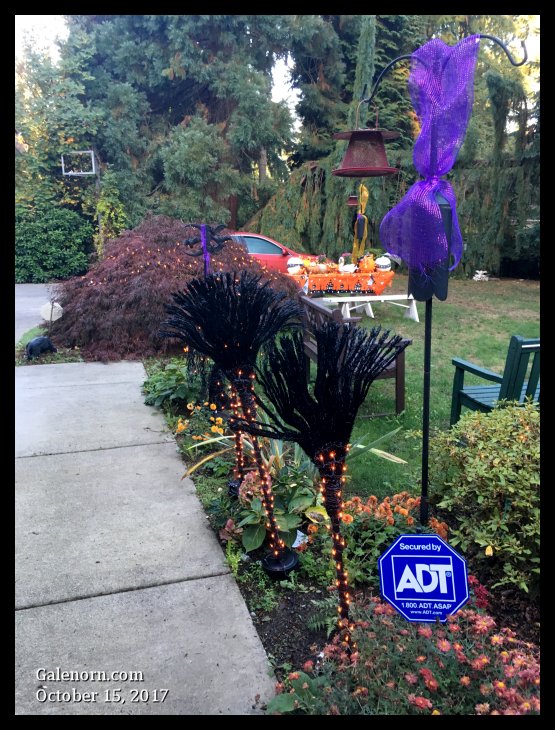