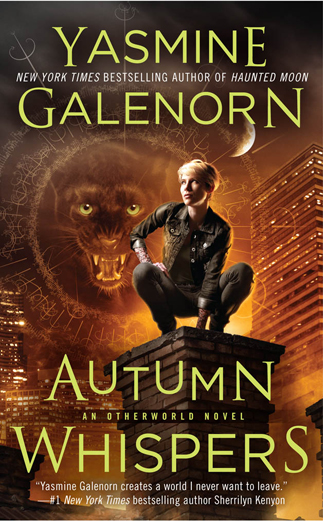 We're the D'Artigo sisters: savvy half-human, half-Fae ex-operatives for the Otherworld Intelligence Agency. My sister Camille is a wicked-good witch with three sexy husbands. My sister Menolly is a vampire married to a wildly hot werepuma. And me? I'm Delilah, a two-faced werecat and Death Maiden. The Supe Community is in danger and now it's up to us to unravel a mystery to which we may not want the answers...

When two vampiric software engineers approach us about a missing colleague, we don't expect to find much. But then Grandmother Coyote steps in and our simple missing persons case rapidly devolves into a nightmare of debauchery, slavery, and corporate greed. Now, we must infiltrate and destroy an underground organization of influential men, led by the mysterious Lowestar Radcliff, before they discover we're on to them. But one misstep puts our whole operation and our lives in peril, and I must unleash my powers as a Death Maiden, even if it means destroying someone I love.