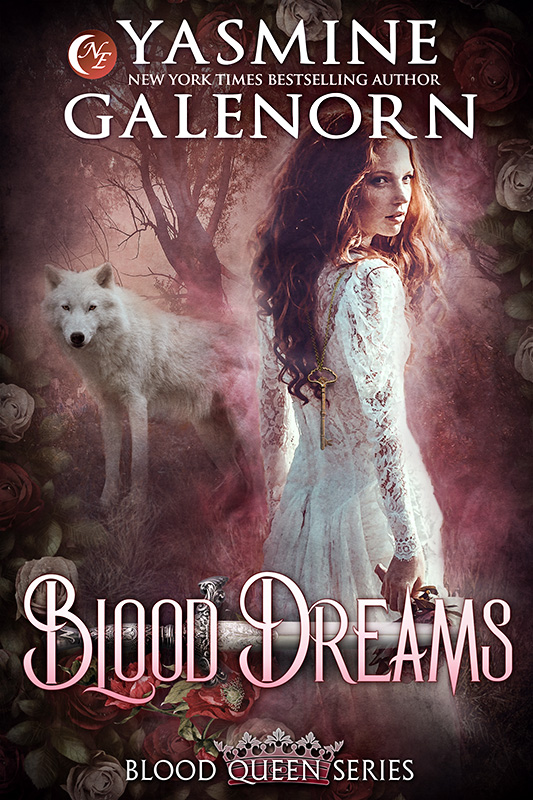 Part of the Blood Queen series:

NOTE: ONE MONTH AFTER BLOOD ASHES IS RELEASED, I WILL BE PUTTING THIS BOOK INTO KU, (WHICH MEANS IT WILL NOT BE AVAILABLE ON NOOK, IBOOKS, OR KOBO AFTER THAT), SO I HIGHLY RECOMMEND PREORDERING SO YOU DON'T MISS OUT ON GETTING A COPY!

Genevieve Keyes almost died four times. Each time, fate stepped in and saved her. All her life she’s been searching for the answers to her past, only to run up against one brick wall after another. Now she returns to her childhood home, determined to explore the secrets surrounding her birth. But sometimes, the past is better left buried.

Sanshean and Genna have overcome a number of Queen Amarant’s attacks, but she’s on the move, determined to destroy Genna. The Corynoth Yew, the source of Genna’s powers, has provided the strength of her family’s heritage for five thousand years, but the queen is out to destroy the tree—and Genna’s powers along with it. Sanshean and Genna set out on quest to search for the Fox of a Thousand Tricks, for he’s the only one who knows where the runestone is that can both protect the tree and cement Genna’s powers forever.