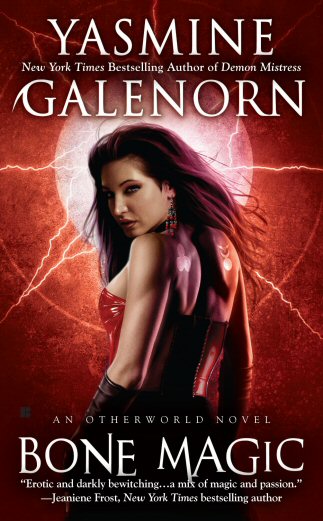 We're the D'Artigo sisters: savvy--and sexy--operatives for the Otherworld Intelligence Agency.  But being half-human, half-Fae short-circuits our talents at all the wrong times.  My sister Delilah is a two-faced Were who turns into a golden tabby when she's stressed.  And Menolly's a vampire who's still trying to get the hang of being undead.  As for me?  I'm Camille D'Artigo, a wicked-good witch who's learning death magic with my youkai-kitsune husband.  Until now, the Moon Mother's pretty much ignored me, but she's about to take me on the Hunt of my life...

Another equinox is here, and life's getting more dangerous for all of us.  The past is catching up to our friends, Iris and Chase.  Smoky--the dragon of my dreams--is forced to choose between his family and me.  To top it off, there's a new demon general in town and we can't locate her.  And when the Moon Mother and the Black Beast summon me to Otherworld. I think I'm just going to reunite with my long lost soulmate.  But once there, I'm forced to undergo a drastic ritual that will forever change my life, and the lives of those around me.