Week 4: Another golden autumn day, though we’ve had some rain in between, but that’s about to change. We’re entering the full face of the rainy season, and the weather promises at least 2 weeks upcoming of mostly cloudy days with quite a bit of rain. I do love this time of year, especially when the weather turns on schedule and summer doesn’t outstay its welcome. 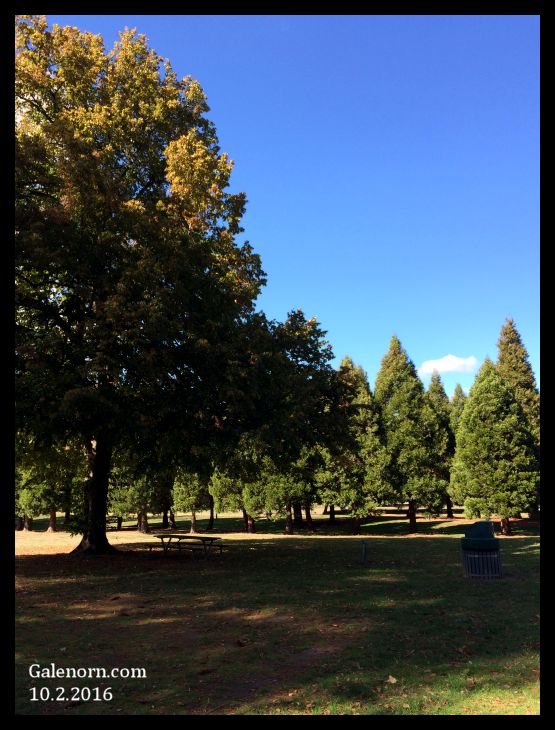 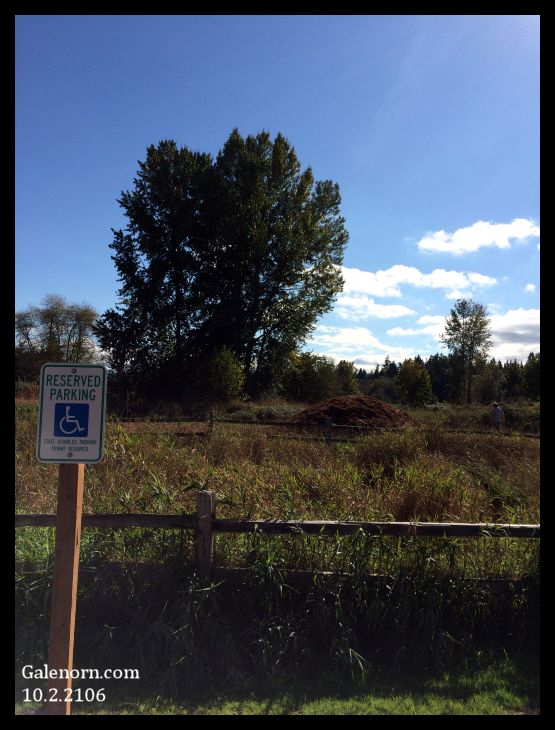