Week 6: We had a series of storms come through this week. They were supposed to be pretty rough, but we lucked out when the pressure didn’t reach as low as what they expected. But there’s a lot of debris on the roads and there were trees coming down on cars and urban flooding and even tornadoes that hit Oregon (a rarity). 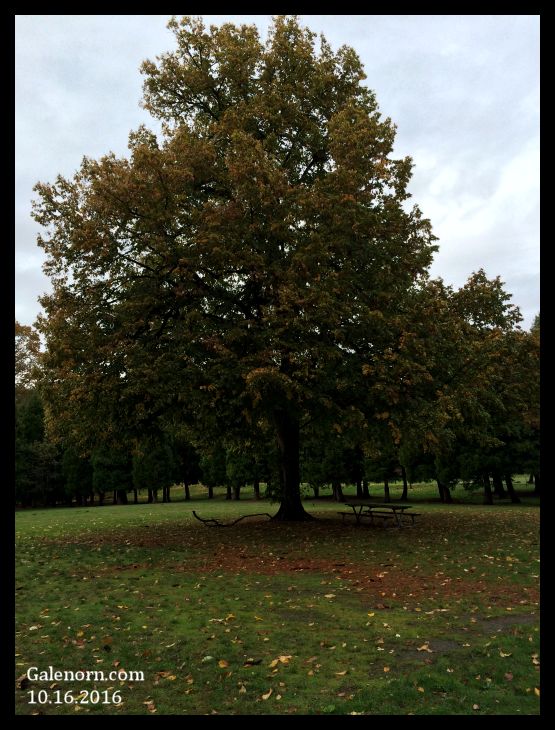 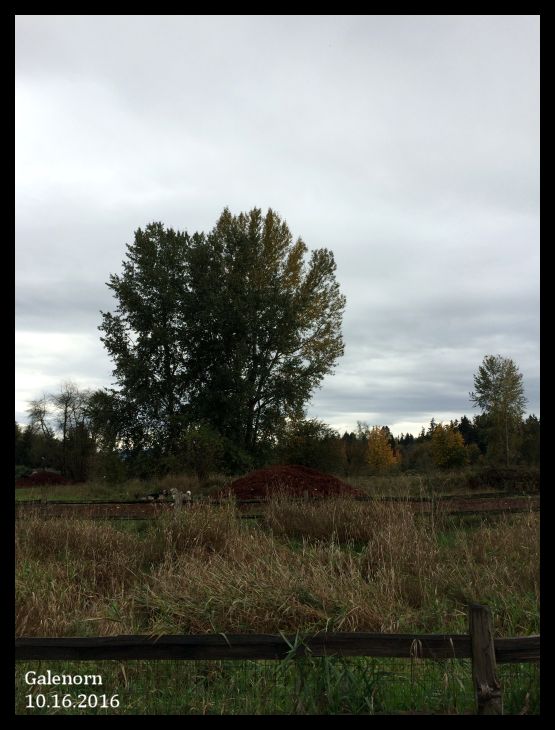 A Week of Marymoor: Week 6
Tagged on: A Year of Marymoor    Autumn    Seasons    Wheel of the Year