Week 7: Been a rainy past week, which is nice. Temperatures are on point for the season and area we’re in. Highs in the mid-high 50s, a few low 60s. Lows in the upper 40s and low 50s. This week, I’m adding in a bonus picture of the street on which I did the Year of Trees photos. Just for old times’ sake. 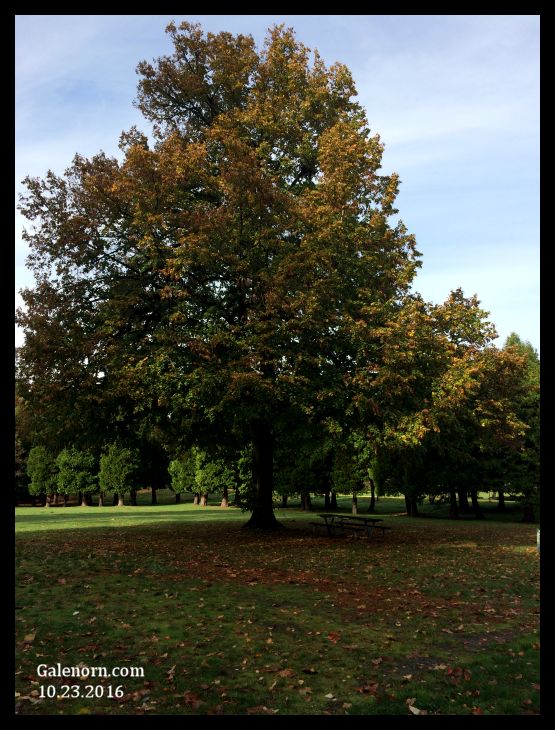 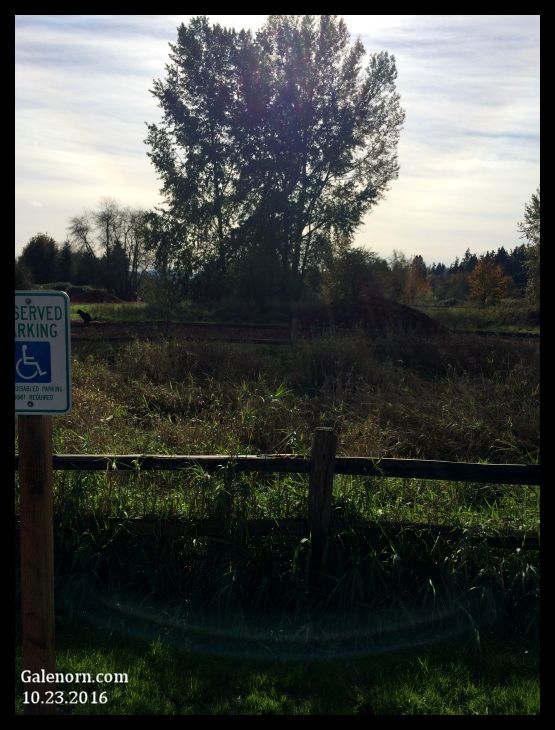 For those wondering, I’m not sure what that curved bar of light is on the above picture. Reflection, maybe? And yes, there IS a dog pooping in the left of the picture…this is taken at the dog park in Marymoor. 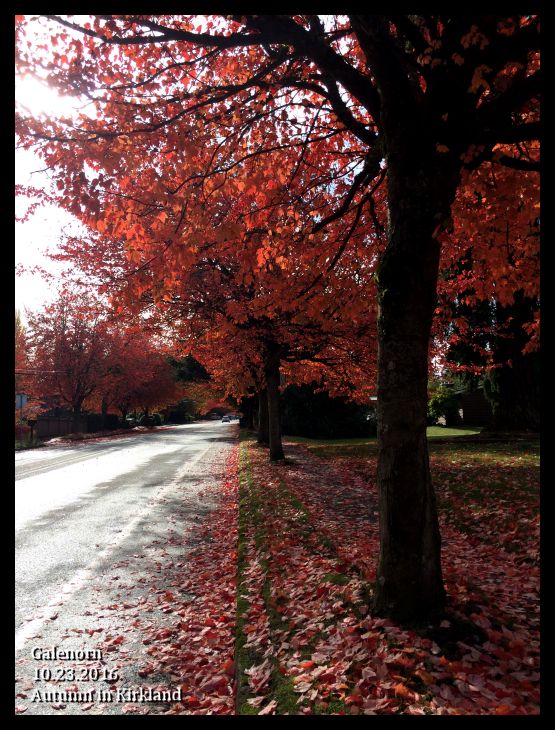