Week 16: The snow and the cold weather have continued, though now we have fog. Lots of fog. Everything is now fully into winter and has that odd look of clarity it always gets during this time. 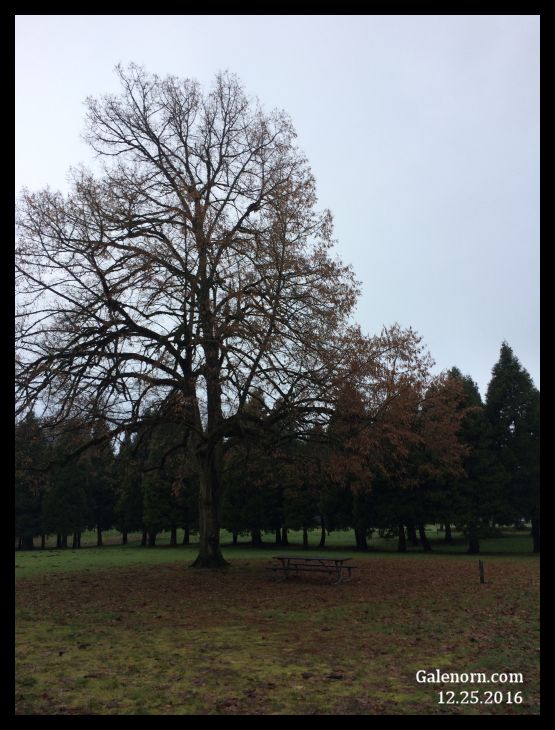 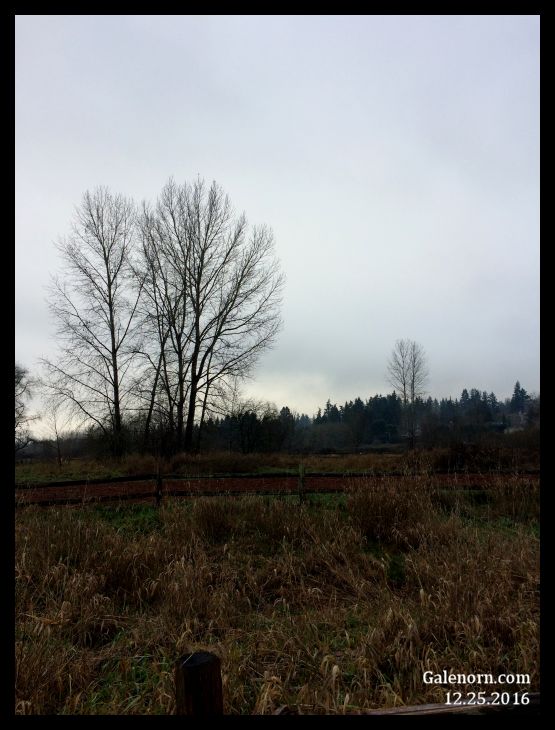