Week 19: We’re slowly warming up to temperatures that are a bit more normal for the area, though a lot of the ground is still freezing. But we had sunshine, which was a nice change, and it was soothing to get out and just feel like we could breathe a bit. (Although it was so chilly that the first step outside sent my asthma into a tailspin). 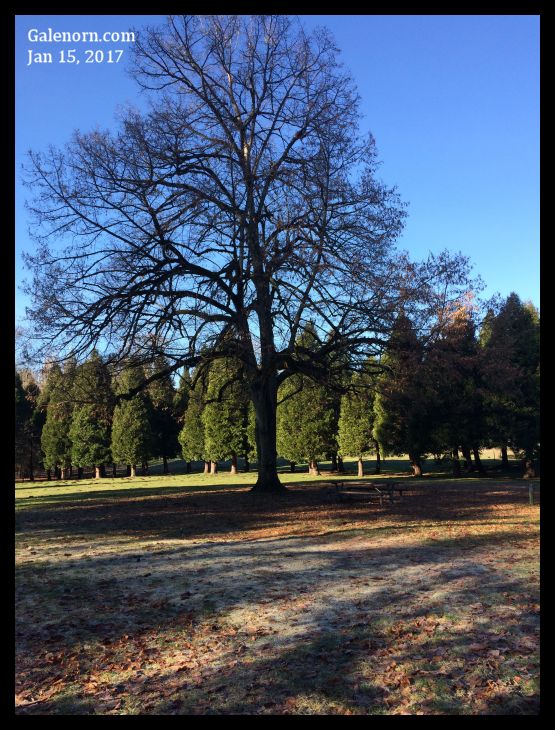 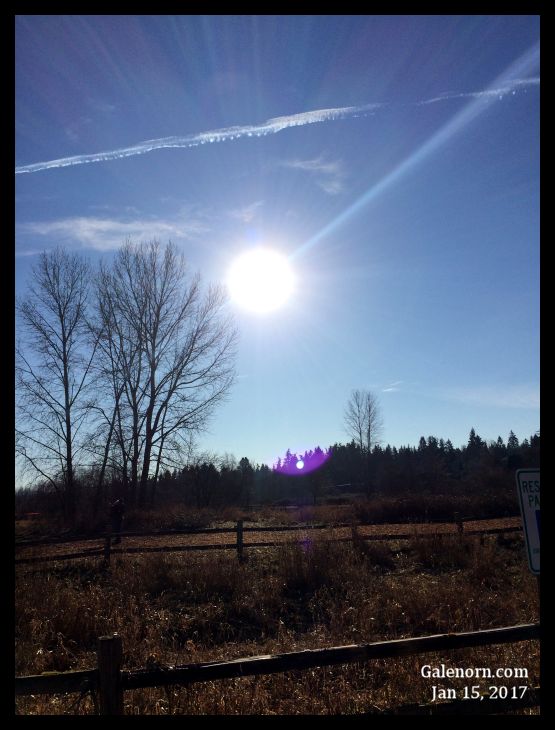