Week 20: We’re near to normal daytime temperatures for this time of year, but nights are dipping back down to freezing. At least we won’t be dropping into the teens again for the next week or so. We’re back to rain, and the area is green and lush–at least the grass is. I noticed today that my mums need cut back soon, so going to have to get that done. I think I’ll be welcoming spring this year, given we’ve had a real winter this year. 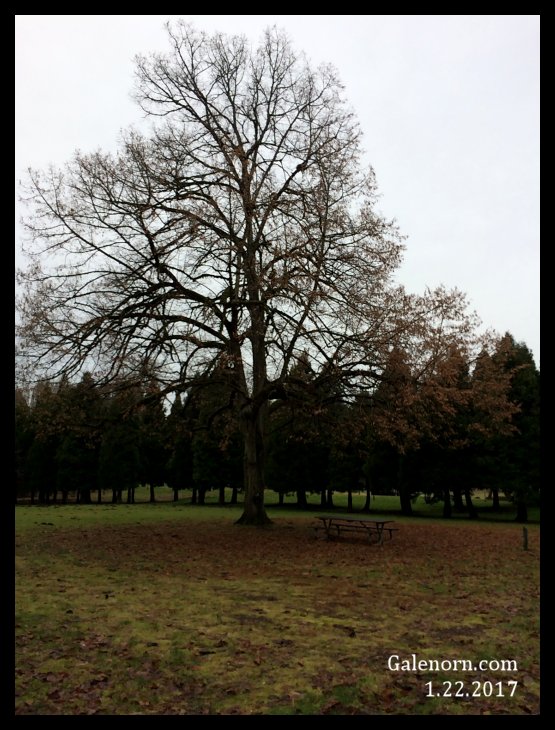 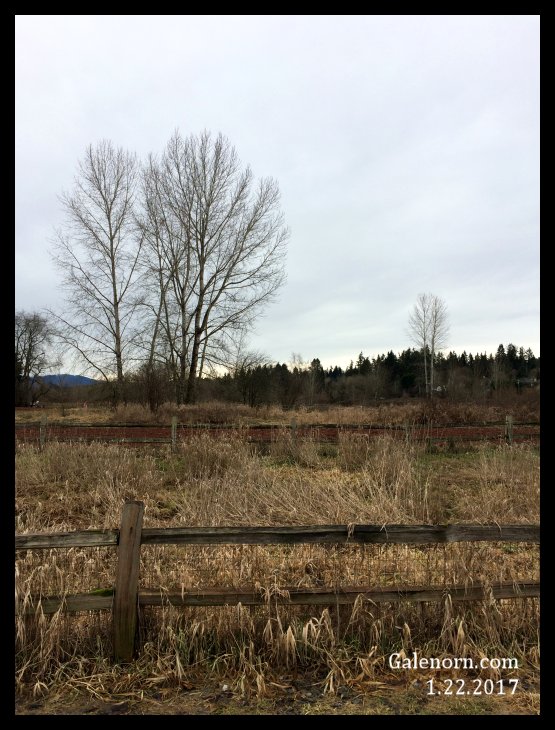