Week 24: It was a fairly nice week, with a little sunshine, but mostly rain. Lots of rain. We’re heavily into the rainy season here, and it’s flooding in a number of areas. But it’s not icy and I’ve had a chance to open the window and air out the house a couple times. Temps are in the upper 40s-low 50s during the day, cooler at night. February chugs along! 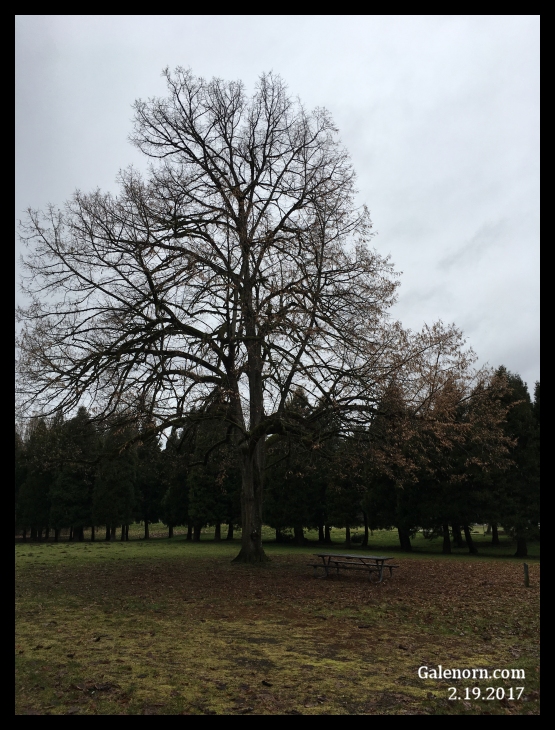 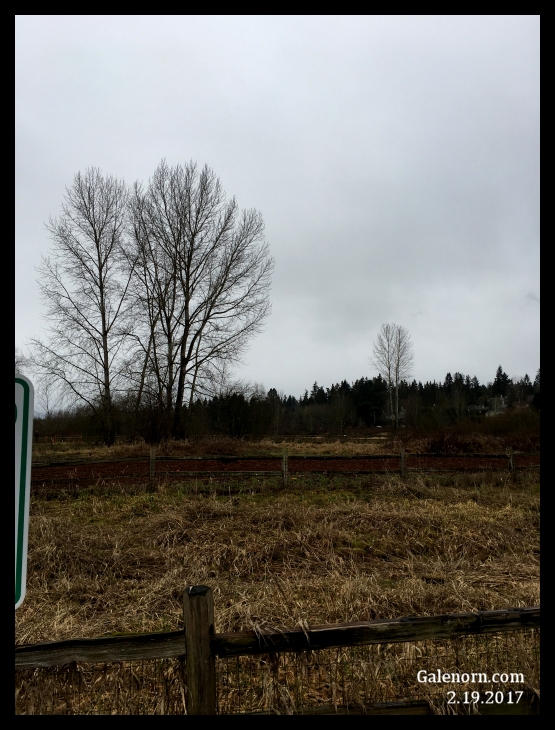