Week 25: We are into the blah part of the year. Mid-February through mid-March always feels weary to me. We’ve had snow, rain, sun, snow, rain, snow, rain, hail…IOW: it’s ‘weathering’ here. LOL And kind of wearing. But spring is on its way. Or at least we hope. 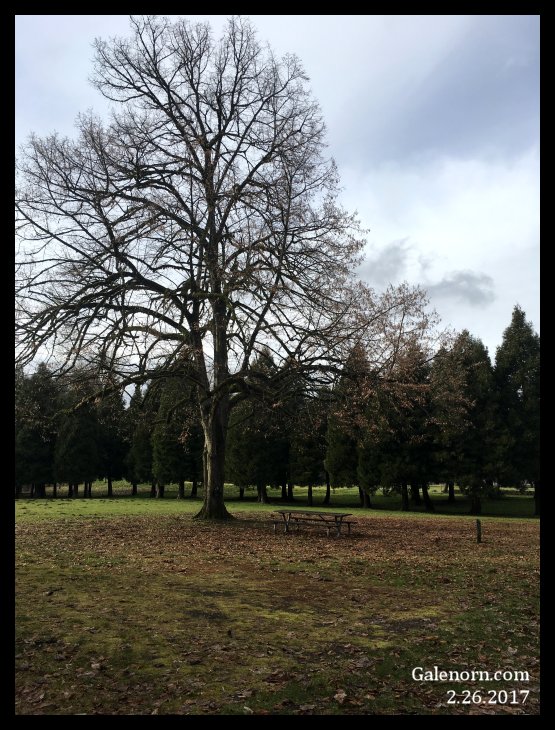 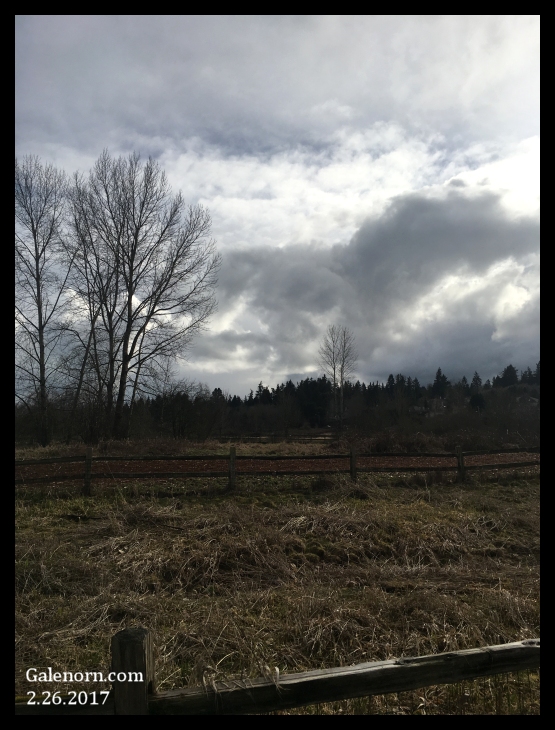