Week 8: Okay, so it snowed this week. Twice. Is that unusual? YES! HO HO HO! MERRY PRE-THANKSGIVING! Obviously it’s cold. It’s been rainy. And it’s snowed. Twice. Did I say it snowed here? This picture was out my door this morning (the immediate one below). Yeah, it snowed. Not much more to say about it except…IT SNOWED. In the first week November. In Seattle. Twice! 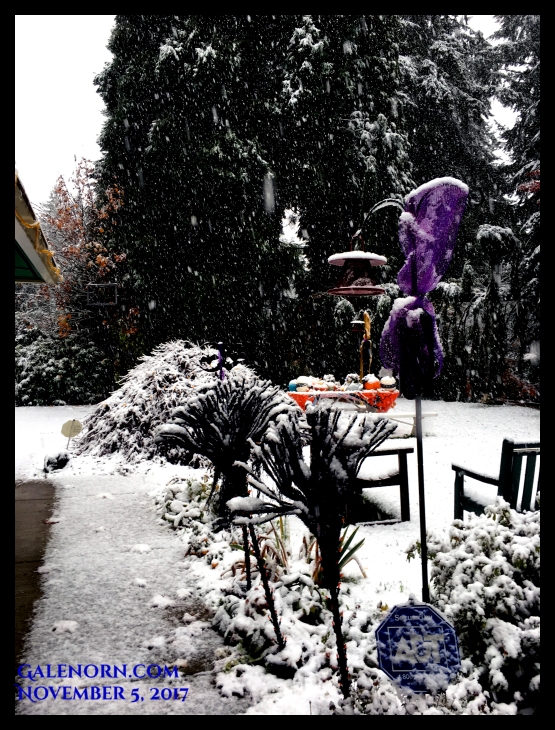 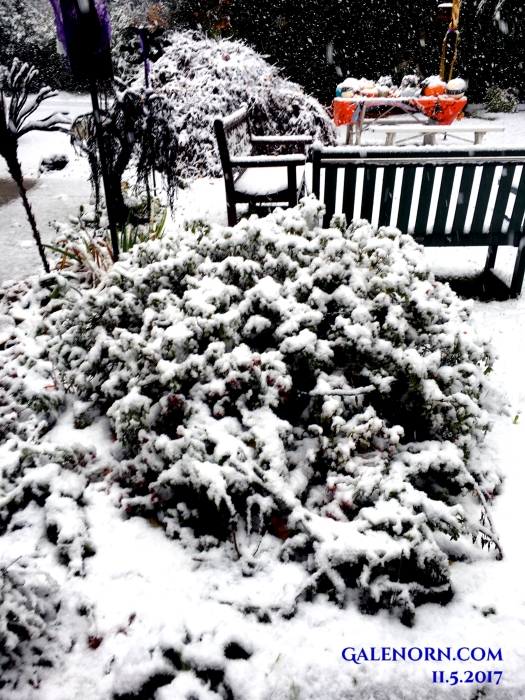 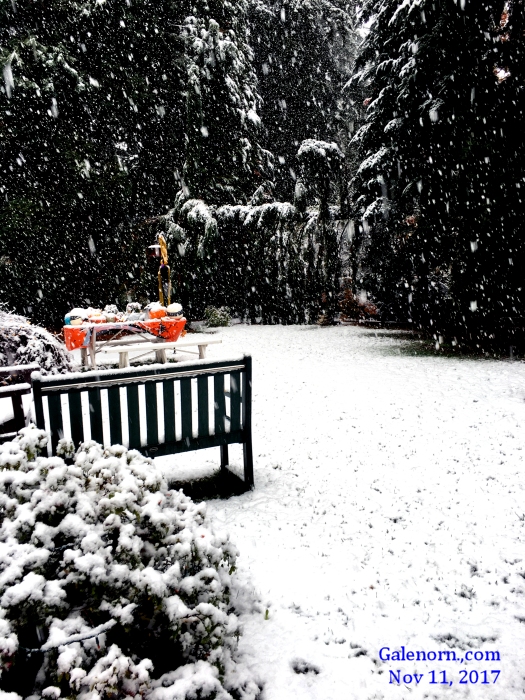