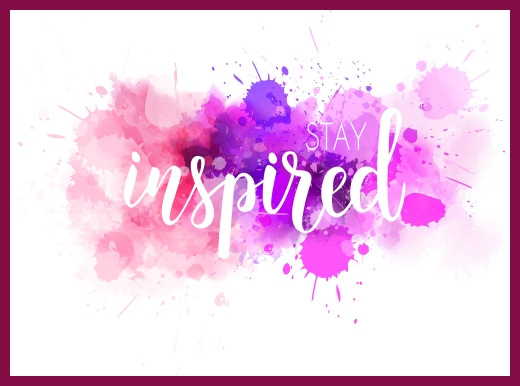 Today, I’ve got a longer blog for you, so bear with me. I’m going to tackle the question, “Does everything happen for a reason?” 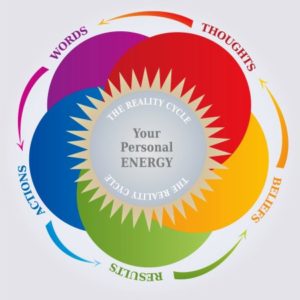 I used to believe that sometimes the universe just dumps crap on you and sometimes it showers you with love. But, given that I do believe in destiny, and in fate, how do I reconcile those beliefs? Well, I had an epiphany the other day: everything does happen for a reason. There’s never any ‘out of the blue’ event.

I’m going to use myself as an example.

Several years before I left Berkley/they left me, I knew that things were precarious. I watched other authors getting dropped—authors who had been making them good money—and I saw my own advances being stripped back. But I didn’t take heed. I had made them a lot of money and I decided to just sit tight. During this time, I made friends with several indie authors and I saw how happy and successful they were. But…I didn’t listen.

You see, I wasn’t happy with Berkley, not for the last few years I was with them. But I was afraid to step out of what I knew. 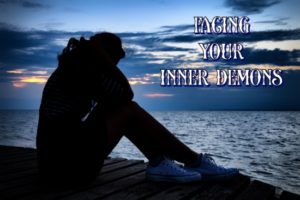 To be honest, I was so unhappy that I always kept noise going—the TV, music, whatever, because when I sat in silence, trying to rest, exhaustion hit me so hard that I would burst into tears. I was so unhappy, but I felt like I had no right to be.

I was working so hard, trying to push my career forward more but with no real publisher support, that I felt like I was running in the dark. I’m a damned good writer, and I was doing my best to gain traction, but I had hit a glass ceiling and couldn’t break through. There’s a lot more to this, but for now, leave it at that.

Fast forward a couple years and boom, (again, there’s a lot more to this), I’m gearing up for contract negotiations when the publisher changes their mind and tells me they don’t want any more Otherworld, Whisper Hollow, or Fly By Night.

I tried to come up with ideas for what they did want—thrillers and mysteries, but my heart wasn’t in it. Those aren’t genres I write, at least not without a paranormal aspect.

And that’s when I realized that my days at Berkley were at an end. Other publishers were also tightening up, not buying much paranormal, and when I looked at the possibilities, I realized that I wouldn’t be able to make a living the way I needed to in trad publishing anymore.

So, I dove into indie publishing, and spent the first year in absolute panic until I realized: I can do this. I can make a living while writing what I want. And then, as the panic began to subside, I realized: I’m happy. 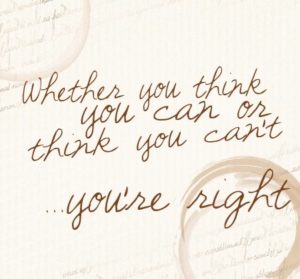 I’ve been indie two years as of this month, and I’m so much happier. I write what I love, I write what I want to write, I’m working harder but more joyfully. I’m actually doing better financially than I was with Berkley. And you know what? 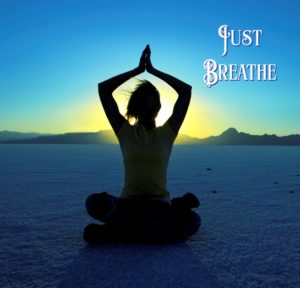 So, I tell you this long story to make my point.

When I left Berkley, it felt like I was being punished. I had been dragged around by my nose (again, not going to list how but trust me, it happened). But…I could have paid attention to the signs. I could have listened to the nagging feelings that “This ship is starting to sink.”

So events pushed me to taking a step that  I probably should have taken a couple years before.

And make no mistake, it was hard—very hard. I had to fight my fears. I had to fight feelings of being a ‘failure’ because I didn’t want to adapt to what the publisher wanted. I had to learn so much, and unlearn trad ways that don’t work in indie. Hell, I’m STILL learning.

I contended (and still do) with angry readers who decided I was betraying them because they wanted me to only write more Otherworld, or to write the series that Berkley still had control of, and because I was no longer in mass-market form they could buy cheaper at Walmart. 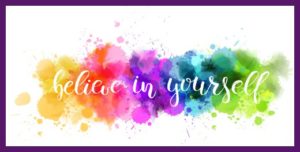 But regardless of all the difficulties going indie brought…it provided me with a bright light at the end of the tunnel. I now believe this was my destined path. Trad gave me many things, and a great start. But I’m now on the path I need to be. I’ve always been a rogue, I’ve always been a rebel, and I like doing things my own way. I have more control now over whether I succeed or fail. Success is now on my own shoulders and that’s a damned sight better than desperately waiting and hoping that somebody else will deign to promote me. Are there pitfalls? You betchya! But they’re ones I can usually do something about.

So, did the upset with Berkley happen for a reason?

Definitely. On a practical level—I didn’t pay attention to the writing on the wall. On the level of destiny: Oh hell, 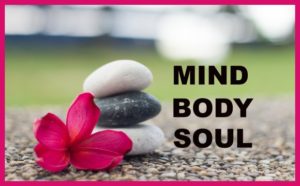 yes. Do I regret anything? Yeah, I regret being too afraid to take the steps I knew I should be taking when I first saw what was going on. But life’s too short to dwell on regrets. I wasn’t ready yet, and I needed to be kicked in the ass.

So, what are some areas in your lives that you have stalled on? That you’ve avoided making necessary changes in? Remember: you have control over your own actions. So, what are you putting off doing that you know you need to do in order to further your goals/happiness? Can you take steps now to avoid a harsh lesson in the future?

3 thoughts on “Inspiration Corner: When You Know You Need To Change Things Up…”