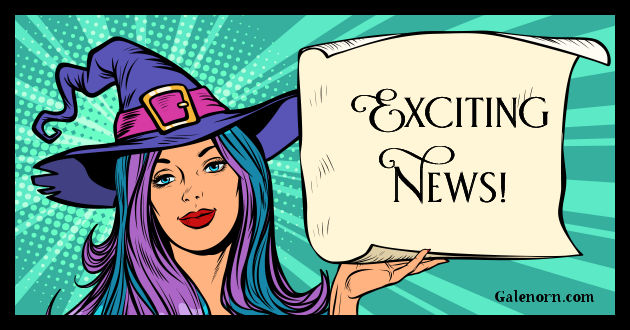 Hey peeps! What’s shaking? So, I have some announcements to make.

1: The summer contest is going to take place the last full week of August, so make sure you check back then to enter. You’ll only be able to enter on my blog (on my website), and you’ll need to be registered to comment on my blog. We do check. But I’ll be giving away a lovely summer basket, which includes a Kindle Fire. 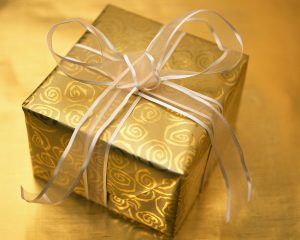 2: I’ve been thinking for awhile. I always said I’d never go into Kindle Unlimited* (for various reasons), but I’ve decided to give it a go with a few of my series. For one thing, this pandemic has hit a lot of people very hard, and I know some of you can’t afford to buy books right now. So rather than just running sales all the time, which cuts into my income, I’ve decided to put the CHINTZ ‘N CHINA Series into Kindle Unlimited. The Chintz ‘n China Series should be going into KU sometime in the next week or two. It’s now down from Nook, iBooks, and Kobo, (because to be in KU I can only sell it through Amazon), but it will still be available in print form (from Amazon).

I’m also putting the BEWITCHING BEDLAM Series into KU—I’ll leave it wide until the end of August at which point, I will take it down from the other vendors and put it into KU. So, if you are on another e-reader platform and you haven’t got the series yet, you still have a chance to before I move it into KU. 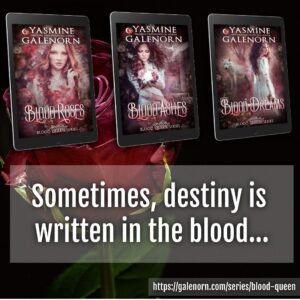 3: I am writing a new series (first book out in November) called the BLOOD QUEEN Series. This series will be put out wide—on all e-platforms—for a limited time. Each book will remain ‘wide’ for one month after release and then I will put it into Kindle Unlimited. So you’ll have a chance to get the books when they come out if you aren’t an amazon reader. I’ve been asked as to whether this series will be in print, and it probably will, but I haven’t fully decided yet. 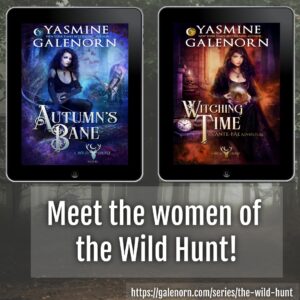 4: The Wild Hunt Series will be continuing beyond Witching Time. The first book, The Silver Stag—will be released in audio on August 25th. I haven’t got preorder links from Tantor yet, but as soon as I do, I’ll make an announcement. Remember, you still have time to preorder AUTUMN’S BANE and WITCHING TIME.

*Link to what Kindle Unlimited is.