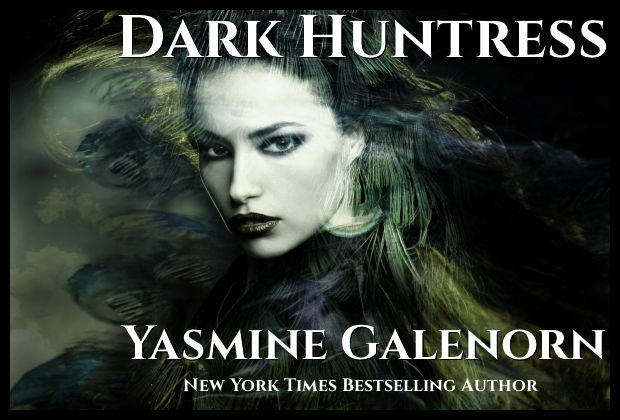 So, the first chapter of DARK HUNTRESS will go up on January 1st for those in the Moonicorn Tier of my Patreon. I hope those of you who decide to sign up like it! (If you want to see what Tiers are available, here’s the link to my Patreon page).

A few notes about the book: I wrote DARK HUNTRESS in 1996, before I wrote TRANCING THE WITCH’S WHEEL, my first published book. I sent it out to numerous publishers who liked it except it was too long (at 260,000 words, I have to say it was). They asked me to cut it, so I managed to cut one entire story line out for a different book. Then I sent it out again and this time, they liked it but they didn’t quite know what to do with it. They weren’t that interested in my sword & sorcery-meets-SF/Fantasy world building. I was writing in a D&D style, which I mostly always have, but it wasn’t popular at that point. Finally, given that traditional publishing was one of the only options, I gave up on it. I put it away.

Now, years later, I’ve decided to let my readers have a peek at it through Patreon. Some notes and caveats:

Please do not save to your computer. This is an unpublished, unedited manuscript that I haven’t decided whether to eventually publish.

Please do not point out typos, etc.–if I ever do publish this book, it won’t be in this same format, it will be heavily revised, rewritten, and edited.

Read One of My Unpubbed Books on My Patreon!
Tagged on: Dark Huntress    Patreon