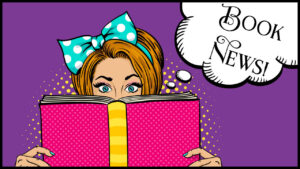 The time has come, the Walrus said…

Except I’m not a walrus, even if I feel like I’ve gone through the Looking Glass several times. Or down the rabbit hole! (If you don’t recognize the reference, check out Alice in Wonderland).

So…next month I will be removing my books from Kindle Unlimited and putting them back wide. The experiment didn’t exactly fail, but it wasn’t the bump I needed and it was costing me more than I could afford, to be honest. Maybe I’ll try again later, but it won’t be for the foreseeable future.

If you have books in your KU library to read, they’ll stay there for you until you either read them or return them, so if you want to read my books in KU, now’s the time to either add them into your KU library or read them. The weekend specials will continue through February 11th! 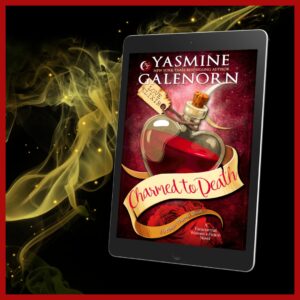 CHARMED TO DEATH (which comes out January 11th) will not be going into KU. Neither will subsequent books. 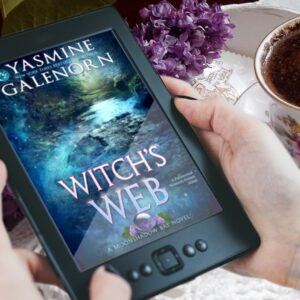 I still plan on also releasing WITCH’S WEB on January 30th–knock wood, so head down and full steam ahead. It’s so much fun to be back in January’s world and I think you’ll love the book.

Also–be sure to watch for my Weekend Special this weekend. I’m having a blow out deal on the Wild Hunt Series! So be sure to open the newsletter on Saturday!