Week 8: Seattle has broken the record for the wettest October. And boy have we had rain–the area’s lush and chilly and cool and the leaves are deserting the trees. We went out to a park today–will post pictures later this week. Was rainy and chilly and the waves were choppy. Absolute heaven! 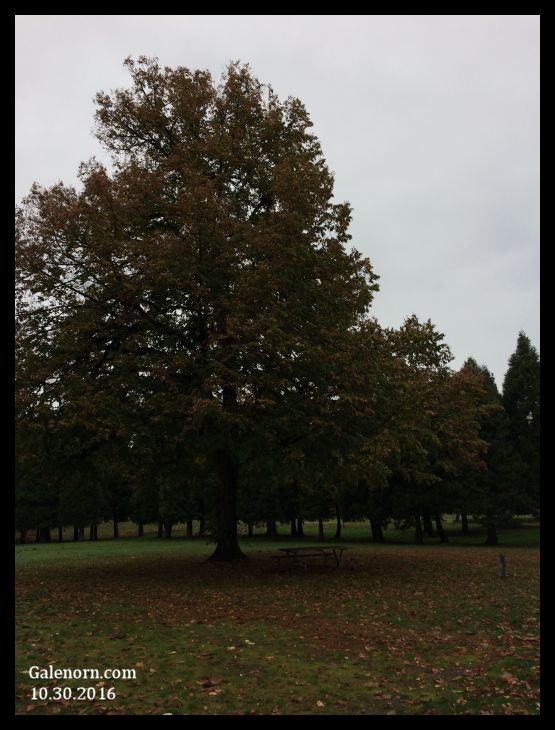 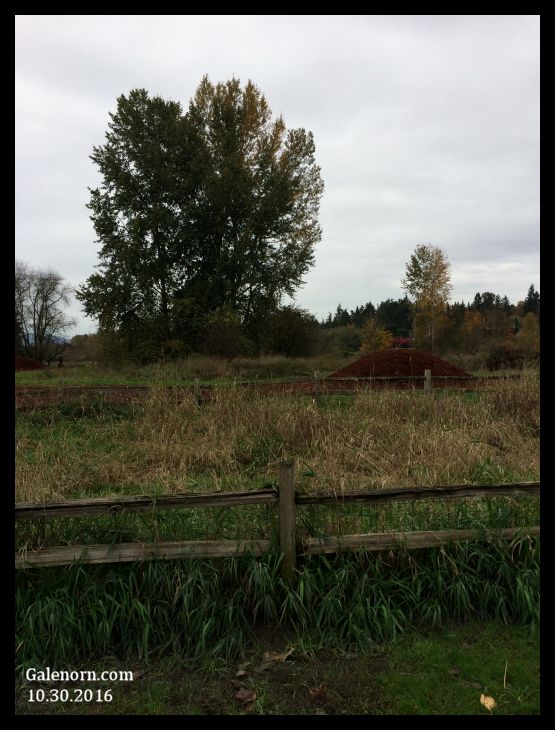