Week 12: Last week’s pictures were dated the 19th, but I took them on the 20th. Somehow, I was a day behind in my mind. Well, we’re into winter here, even if the calendar says autumn still. While I was at Marymoor today taking these pictures, I saw an eagle flying into one of the trees. We have a lot of hawks and eagles here, and this one’s wingspan was huge. Of course I didn’t have my camera ready–it never fails. You’ll notice in the big tree’s picture here, you can now see a very large bird nest near the top of the tree now that the leaves have fallen from that area. And the second location–which is a dog walking part of the park, by the way, it has that windswept look that you get a lot here on the coastlines. 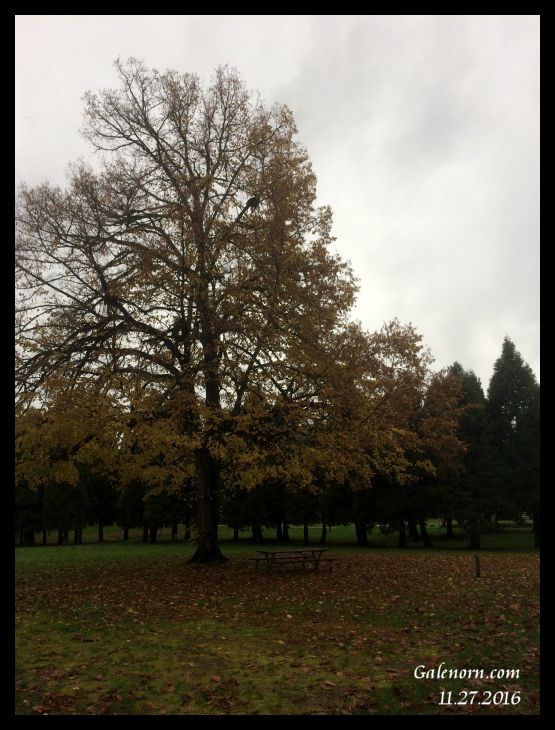 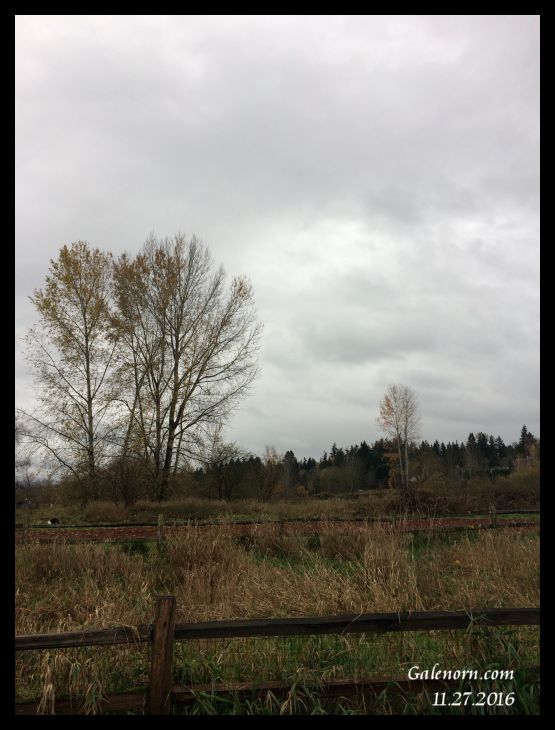 One thought on “A Year of Marymoor: Week 12”