Week 15: It’s been freezing here…well, below freezing. We got icy temperatures and now we’re coming out of them for a few days, but then it’s dropping down again for awhile. The park is looking very austere and stark. And in that starkness is a clear beauty. 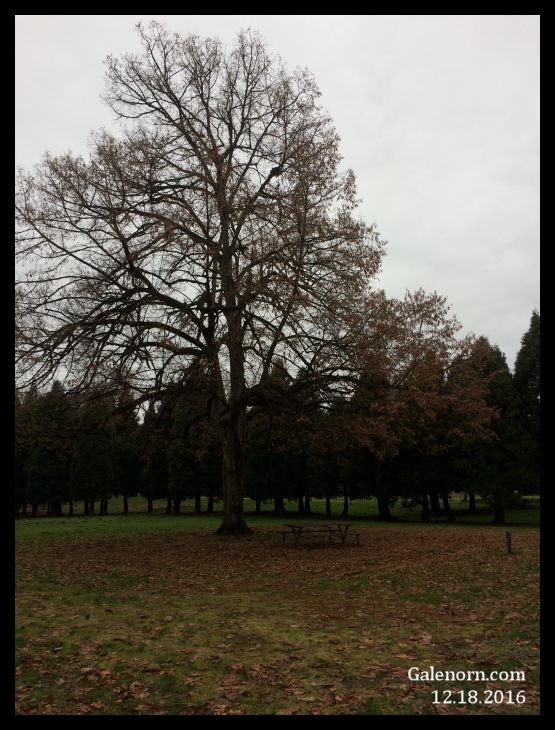 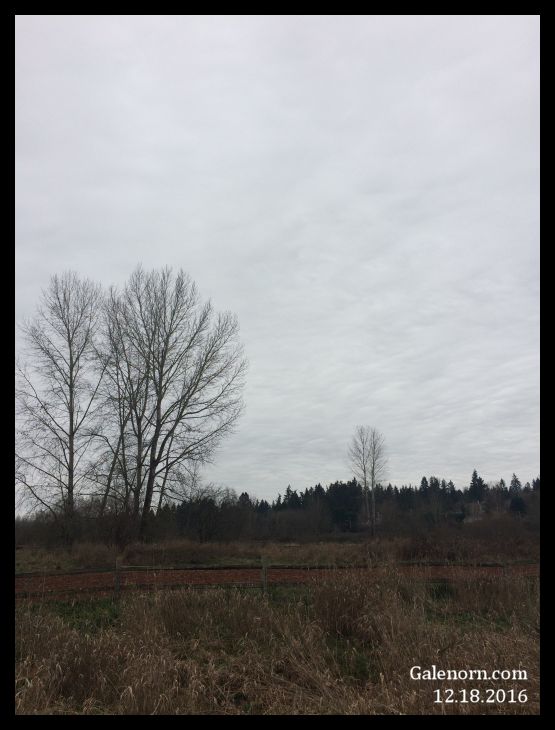