Week 17: Hello and Happy New Year! We are headed into an Arctic cold snap here, and tonight it’s going to be in the mid-20’s, and then dip into the teens during the nights this week. We woke up to snow here, though down in Redmond where I take the pictures at Marymoor they only have a thick layer of frost. Posting bonus pictures today of our yard this morning. The difference a couple hundred feet in elevation makes can be quite a bit around here. And the snow we get here is often called “Seattle cement”–wet, gloppy, and subject to re-freezing and turning into crusty, thick frozen slush. 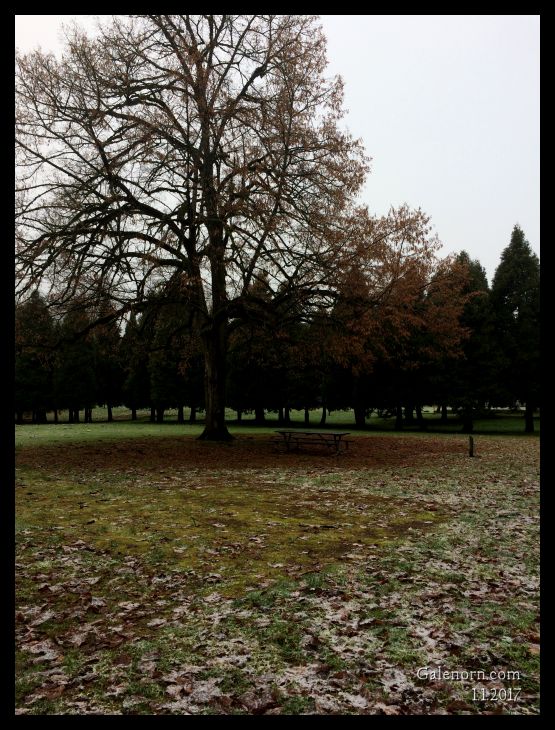 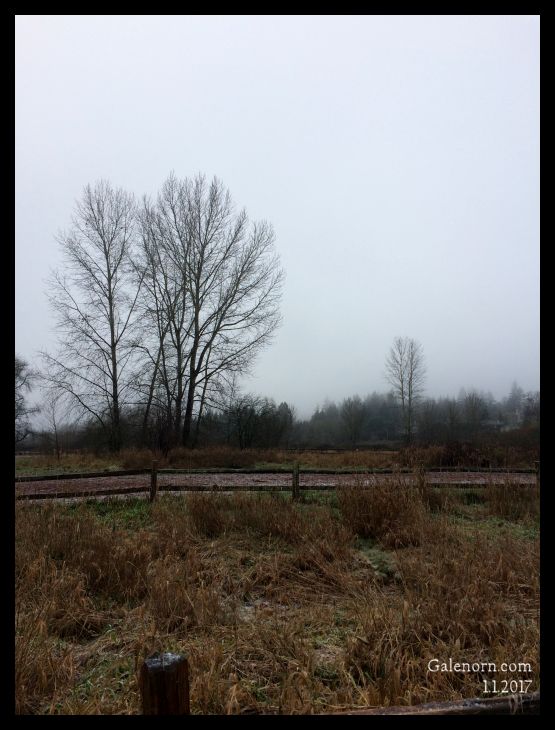 Bonus pics of our yard: