Week 28–29: Two weeks ago I missed posting due to our website being migrated/couldn’t make any updates. Last week, we were still having the same issue. But I did get the pictures, so this week you get a two-fer. Last week it was lovely and the sun was welcome, but it didn’t last long. We’re back to rain (and have been under mostly rain for days…we’ve had like…40 days of rain out of the last 50 days I believe). The trees are starting to bud out a bit, though, and some spring flowers have made an appearance! 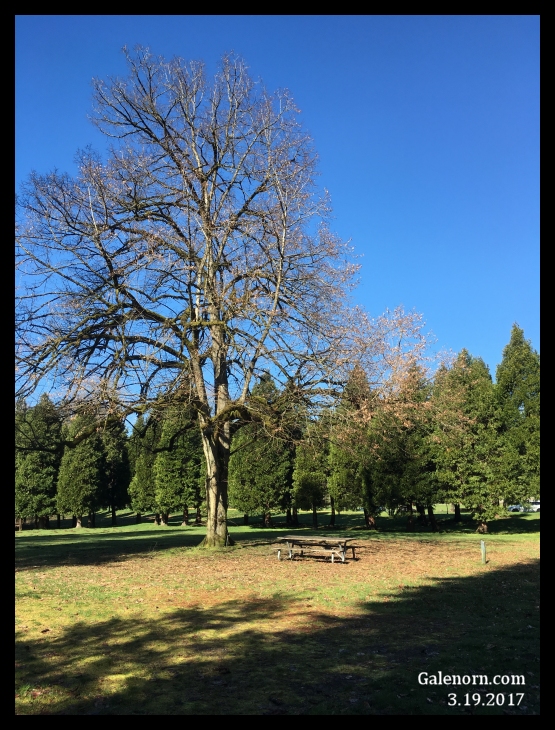 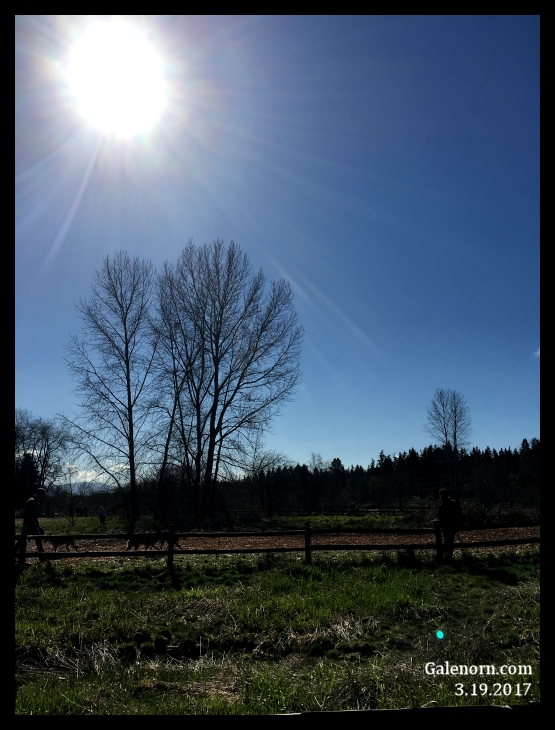 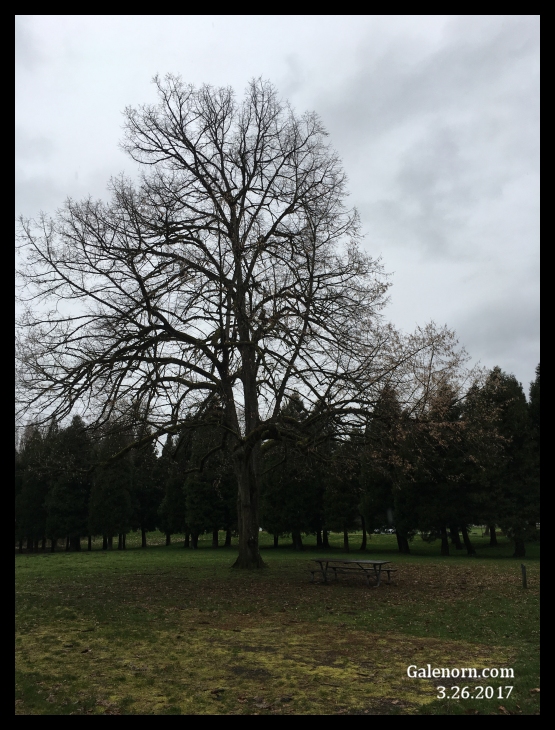 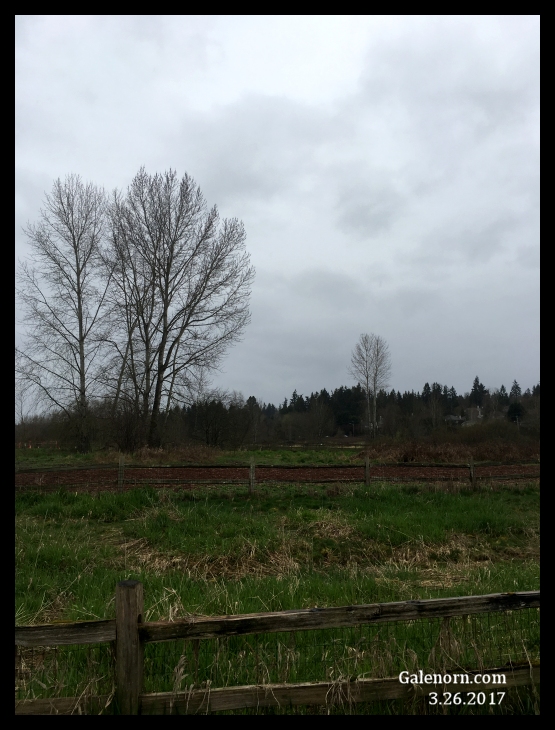