Week 31:  We had quite a windstorm this past week. It was unusually strong for an April storm–a lot like our November winds, actually. Luckily, the trees aren’t leafing much yet, or it could have resulted in a lot more going down. As it is, the ground is oversaturated from water and so yes, trees did fall on houses and cars. 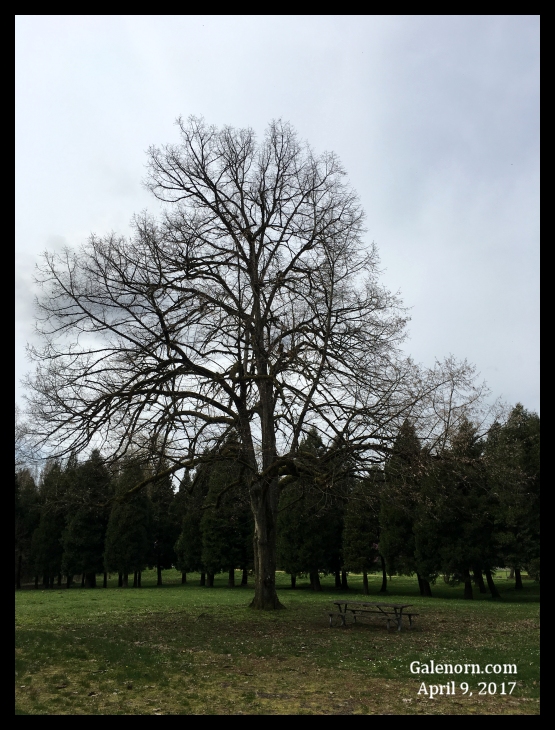 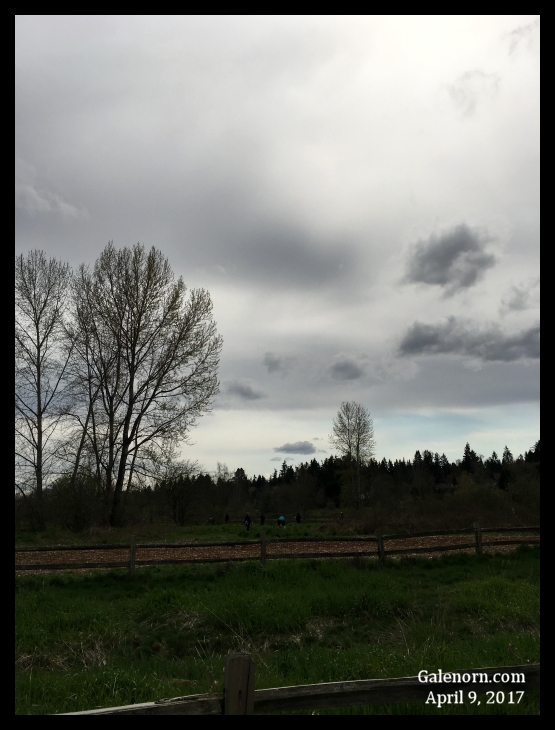 A Year of Marymoor: Week 31

One thought on “A Year of Marymoor: Week 31”