Week 40:  Supposed to be sunny later, but we decided to take the picture early today because the park’s going to be absolutely jammed and I didn’t want a bunch of people in my way. Summer is here. The grass is even taller. And the trees are having a field day. 🙂 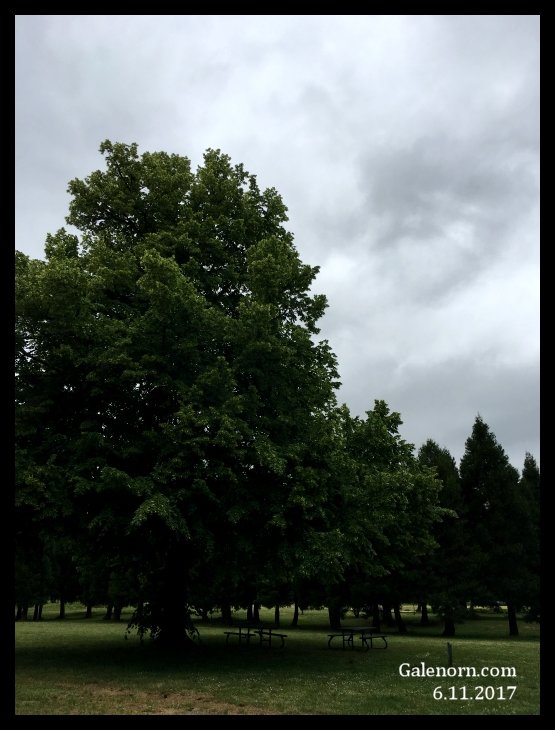 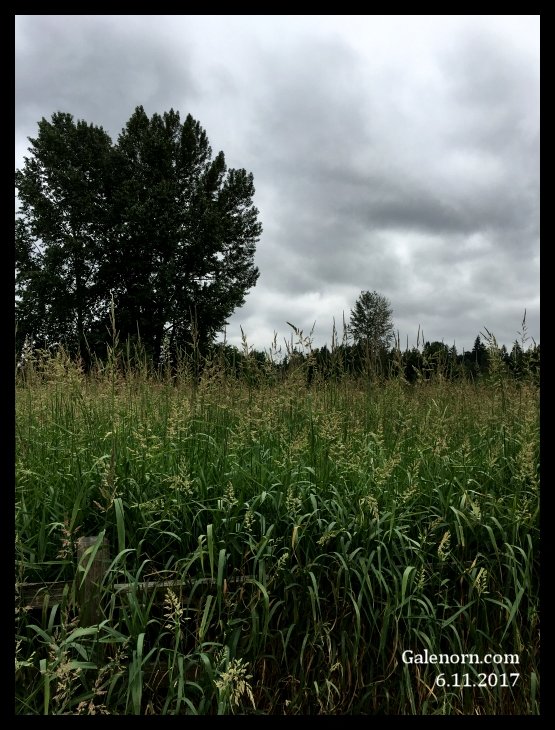