Week 50: So today was the eclipse and I took these pictures about half an hour before it happened here. We had about 90% coverage here, according to the news, and the light was very strange starting about an hour before hand. Notice the odd tinge here–it was as though the color of the sky was still blue but oddly dark and vibrant. Two more weeks and this year of pictures is over. I’m still looking for a new place for the next one. I love posting weekly pics–it’s an odd little ritual that is strangely comforting. 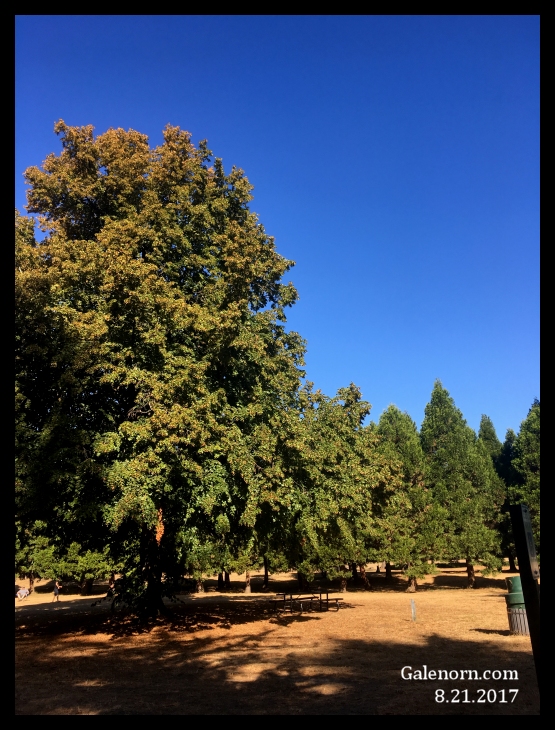 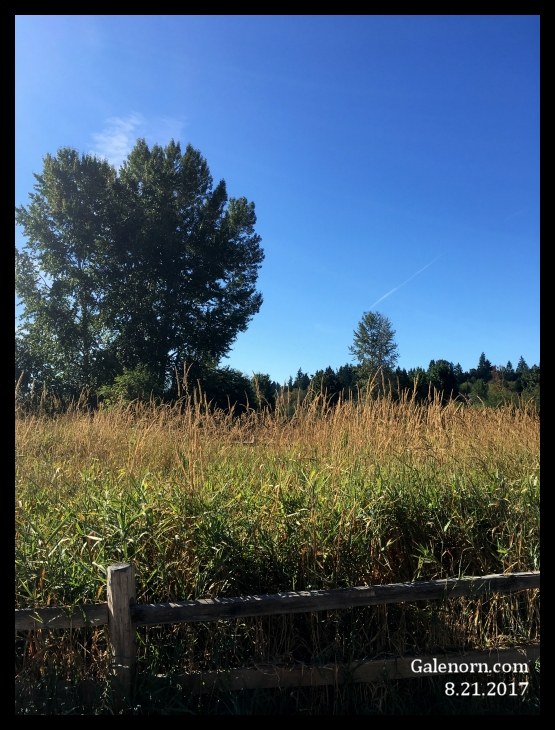