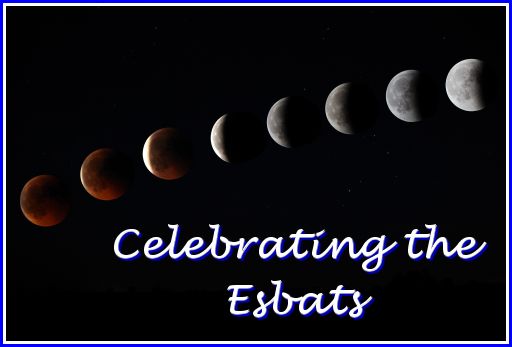 Tomorrow is the full moon, at 5:37 AM PDT. It also happens to be a Blue Moon, which is usually considered an amped up Full Moon for magick (the second full moon in a month).

March’s full moon is known in some traditions as the Storm Moon.

During March we hunger for the scent of freshly plowed earth, the touch of green grass. This month the winds come sweeping through, and the electricity of new life fills the air.

This full moon take a hard cooked egg and, on the shell, paint runes and symbols to represent something you want to see happen in your life. When dry, take the egg, a small clay pot, a handful of nasturtium seeds and a trowel out into a patch of woods.

Mother’s Egg and Father’s Seed
Bring to me what I desire
Quicken now my wish and will
By powers of earth, air, water and fire.

Take the pot home and keep watered. When the flowers begin to grow, plant in your garden.

Affirmation for the Storm Moon: I embody the power of growth.

5 thoughts on “March: The Storm Moon”