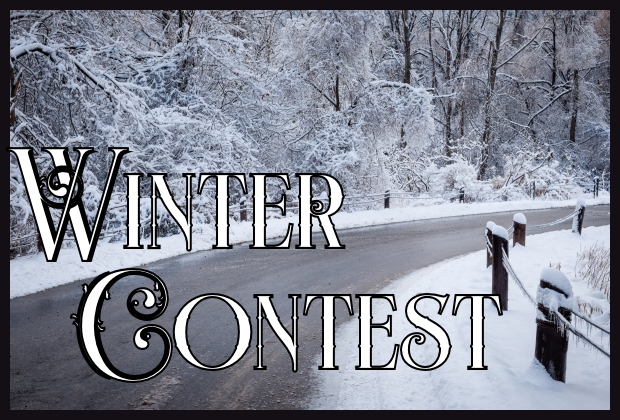 I’m giving away a box o’goodies to celebrate the Winter Season! No, I won’t tell you what’s in it, but as usual, I give great baskets!

1 winner will win the Winter Holiday Basket
10 winners will each win two random books from my backlist.

To enter, please READ AND FOLLOW THE FOLLOWING RULES! You don’t play by the rules, you won’t be entered.