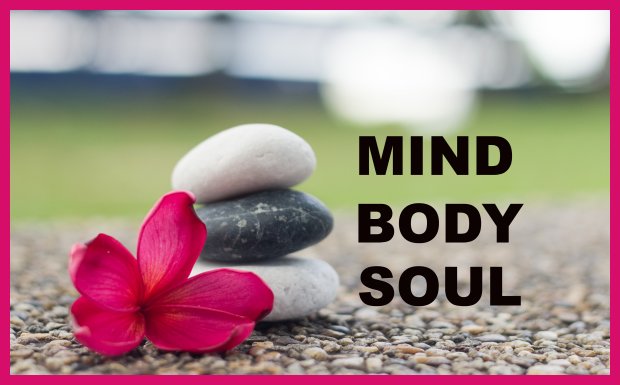 I realized this morning, as I got up far too early because I was having a mild OCD attack about clutter (I know my house isn’t really that cluttered right now–not much at all–but when I get these mild anxiety attacks, it feels like it and I can’t sleep), that I miss blogging more. I’m enjoying making my videos, but I also really do love blogging.

I think my problem comes when I try to structure the blog too much. Rather than let it evolve organically, I tend to plan out themes, which is fine, but I get over structured and get bored or stuck. So I’m going to see what I can do here toward revamping the blog to be a little more organic, but retaining some of the structure. There will always be Caturday on Saturday, and on Thursdays right after a release, we have three-four excerpts of the book, and I’ll post my vlogs when I make them, but I need to get back to some actual blogging here.

I’m sitting here with Apple between me and the keyboard, curled up in his blankie, making to-do lists (I need a to-do list for all my to-do lists, to be honest). I have a lot of promo/marketing to do right now, I am writing Raven’s book–which is now available for preorder on three venues: Kindle, Nook, and iBooks. It will be available for preorder on Kobo and Googleplay later on and of course, the print will come out shortly after the e-release.

This year marks the start of my fourth year in indie. Fury Rising came out in July 2016. So now, I’m starting to fine-tune all I’ve learned. The first two years were a blur of figuring out what I needed to do. Last year was about establishing a steady routine and learning more about marketing. This year, it’s all about fine-tuning.

Anyway, enough for now. I hope you have a wonderful day.

Getting Back To Basics
Tagged on: blogging    indie publishing    reflection    Writing

3 thoughts on “Getting Back To Basics”