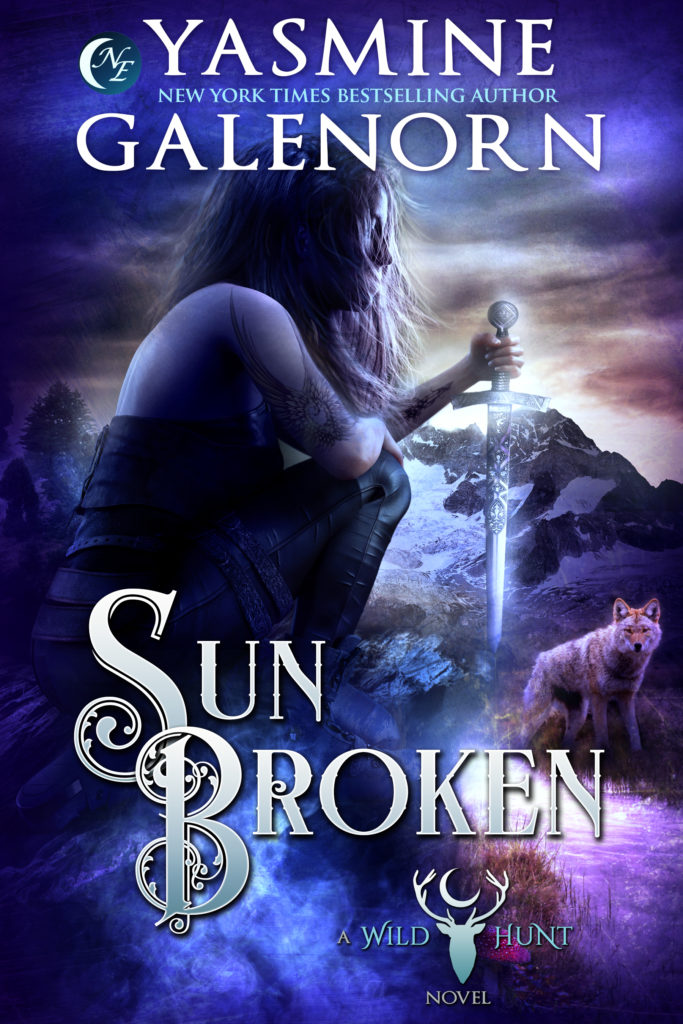 (Nook preorder will be up soon. As usual, no print preorder but print will be available upon release).

Typhon, the Father of Dragons, is rising, and in his wake so are throngs of the departed. Amid the fallout, a serial killer emerges, targeting necromancers, psychics, and anyone dealing with the dead. Ember and the Wild Hunt head out on the trail of the killer, only to find themselves drawn into the dark underbelly of the Vampire Nation as they try to prevent the assassin from striking again. But the killer’s far more dangerous than anyone predicted, and now he’s got his sights set on his next target—Raven BoneTalker. Can Ember and Herne keep her safe, or will the killer slide beneath their radar and claim Raven as his next victim?