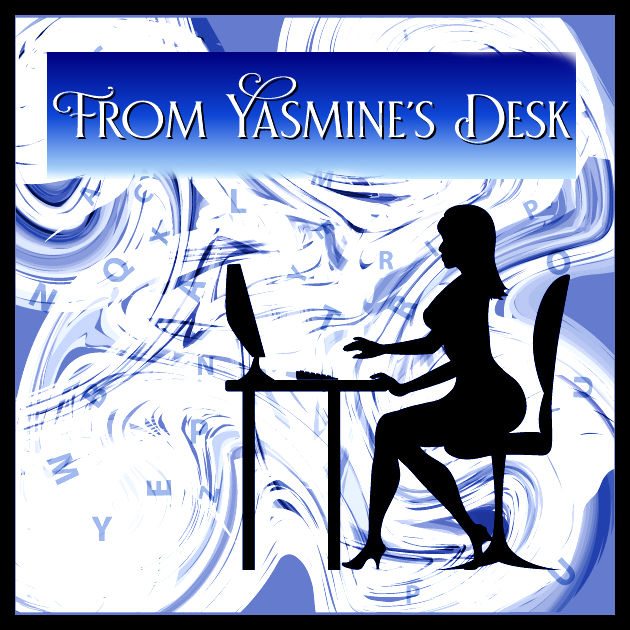 I’m going to write a bit of a serious post here. I feel that I have to say something about a situation that’s unfolding. As some of you know, I’ve been part of RWA—Romance Writers of America—for many years. But this past week, I resigned from the organization and from now on, will not be advising any authors to join them or take part in their activities.

The organization imploded this week. Rather than recap what happened, I will post a bunch of links so that you can read for yourselves. But, having been part of RWA, and participated in the forums, and seen/heard conversations/actions behind the scenes, let me say I fully believe the allegations, and have seen some of them in action.

But the damage goes much further than the articles indicate. More is coming to light, and I now question a number of RWA’s stances from over the years.

I’ve also been saddened to see that a few of the authors I’ve known for a number of years are showing sides of themselves that I can’t ignore, and some of them are big names in the industry/romance world. I will no longer be working with them or participating in anything they do in the future. I’m not going to name names, they’re easy enough to find if you go follow some of the Twitter threads.

This has been a turning point. There’s no ‘not taking sides’ on this issue for authors who are involved. You either support racist behavior or you don’t.

I’m sure these women (and they are mostly older white women) would never *see* themselves as being racist, but the problem is they don’t listen to why their stance disempowers marginalized authors, and they don’t want to learn a new way of looking at society. This is actually endemic to society. People are afraid of losing the privileges they have due to being male/white/abled/straight and they can’t see that there’s room for everybody.

So, I no longer recommend joining RWA—it’s a dumpster fire and it needs to burn to the ground (figuratively), and something new needs to be built in its place, an organization that starts with diversity and inclusion as part of the foundation.

Comments on this post will be heavily moderated and any comments whining about ‘reverse’ racisim will be deleted.

RWA is Burning, and I Think It Has To…
Tagged on: Equality    Racism    RWA    Writers organizations    Writing

4 thoughts on “RWA is Burning, and I Think It Has To…”