So, good morning! I have some fun news and I’m excited to share it with you. Remember some time ago I mentioned I had a couple “sekrit projects” in the works? Well, now that I’ve had to shelve the Blood Queen Series, I decided this is the perfect time to focus on one of those secret projects–and I’m jazzed about it.

I’ve wanted to dip my fingers into writing paranormal women’s fiction for awhile–and a couple friends who write it have been encouraging me to give it a go. So I am, and I’m loving it, and this means you’ll get a new book in December! This project has been really pushing me and I decided it would be a fun break between Wild Hunt books! And a nice change of pace.

So…Welcome…to MOONSHADOW BAY. The Moonshadow Bay Series will be part mystery, part romance, all paranormal, and the main character is not some young thang, but instead she’s 41. It’s nice to write someone who’s a bit closer to my age for a change, and I think a lot of you will enjoy it.

So here’s the first cover, and the preorder links, and the blurb for you! 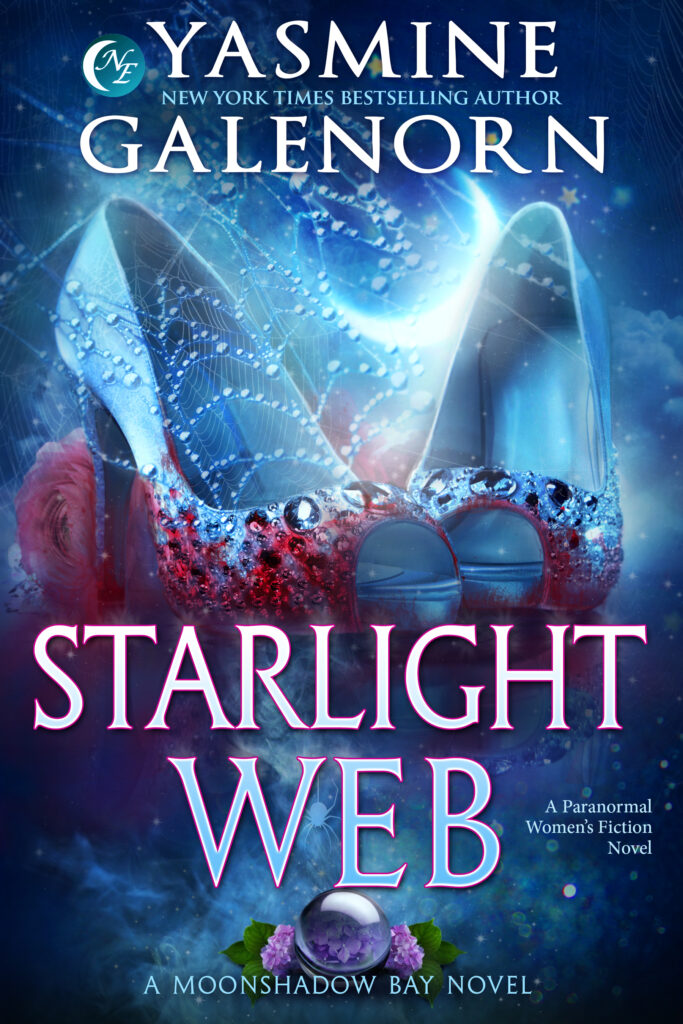