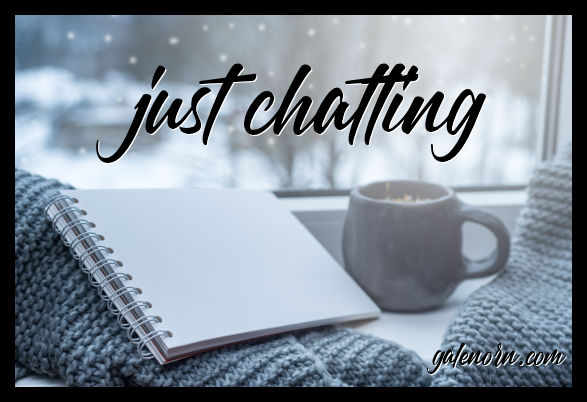 So…updates on Morgan. They aren’t great. We’re hoping, but they aren’t…great. Turns out she has more than a hyperthyroid problem. We’re not sure which but it looks like either lymphoma–a cancer of the blood–or an autoimmune disease that’s eating at her red blood cells. Either way, it’s difficult news, and while one is most likely fatal, the other…might–might be treatable. The vet wanted a second opinion on the blood work, which was so wonky compared to the perfectly normal in April, but…we’re hoping, but not expecting. And our little fuzzy girl is very sick right now. So yeah, I’m not going to be too vocal lately. I’m focusing on getting food down her–which I have to do via syringe–and keeping her comfortable until we know what the next step is. We are all about quality of life, over quantity, so if we can fix this through medication, so much the better, but if it requires painful treatments, we sure as hell won’t put her through it.