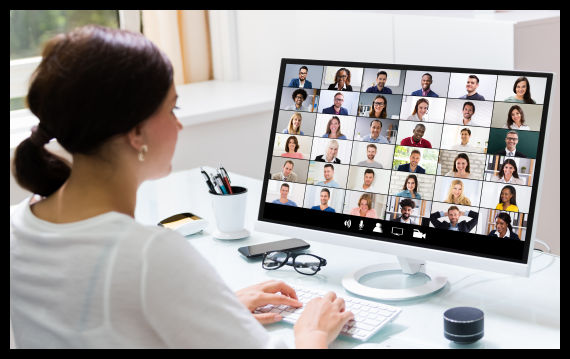 It’s going to be a busy week. I’ve got to write, write, write, but I also have a virtual convention to attend that’s pretty intense. It’s a writing convention, but not in the usual sense of conventions–it’s based on the Clifton Strengths (google if you want to know what they are). I’ve taken several classes from my Strengths coach (she focuses on coaching authors using the CS method), and I’ve been coaching with her for awhile. It’s helped me understand my process SO much and helped me sort through blocks and “shoulds” that aren’t really “shoulds” and has helped me navigate a lot of pitfalls. So I’m REALLY looking forward to the conference. But it’s intense, and last year left me exhausted because my brain was working overtime. I don’t want to write during it, but I probably will have to do at least a couple thousand words a day.

As far as other things–the kitties are doing well. The Baby Girls are now ten months old and BIG. And they’ve fully incorporated themselves into our home. Apple’s behavior is mostly back to normal now–for months after Caly’s death, he wouldn’t ask for his blanket, but now he is again. He and the girls cuddle and play. Brighid’s accepted them–she doesn’t want to interact that much but they’ll bump noses, sniff each others’ butts, and hang together.

That’s enough for this morning. How’s your week shaping up?

One thought on “Lots to Do”