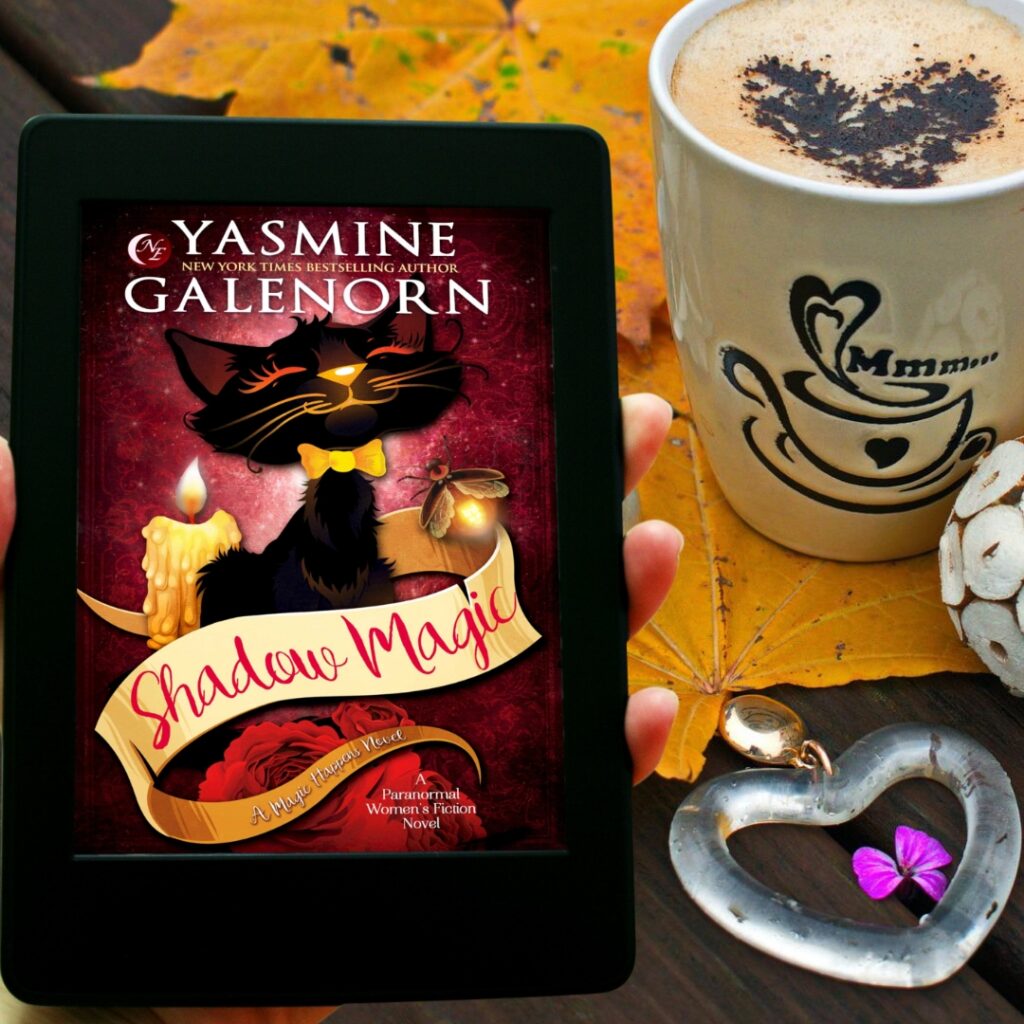 I stared at the table. “Dagda, I mostly worked on cases involving the Blood Collective and the Covenant of Chaos. We went after rogue vampires. In fact, that’s how I was injured.”

“So I heard. You were after Driscoll.”

“I almost had him, too.” I frowned, pressing my lips together.

“If we find out this is a rogue vampire, I’ll contact you. We can use all the help we can get when it comes to that side of affairs. Most of my officers haven’t had to tackle anything but routine calls, with the occasional drunken brawl, and the odd murder here or there. But if there’s a rogue vampire around—” He paused, shaking his head.

Vampires, by law, were allowed to hire bloodwhores as long as they had a signed contract, notarized by a county clerk. There wasn’t a law stipulating any rate of pay—if any was offered—but a bloodwhore was usually well taken care of by their master. And they were protected by law if they wanted to leave the position.

But vampire attacks on random citizens were illegal and punishable by staking the vampire in question. Most often, the vampires were willing to forego their more feral nature because it allowed them to live in peace and hold positions in the community. The anti-staking laws were void and null when it came to rogue vampires who turned predatory. Once a vampire had “Predator” stenciled on his file, he might as well walk into the sun unless he was very good at not getting caught. The worst of the worst became targets for the Crown Magika. And that, is what a lot of my job there had consisted of—hunting down rogue vamps.

I stared at him. “A rogue vampire would be bad news, but I doubt if her husband had a vampire mistress, I doubt she’s to blame if she values her existence. Vampires seldom get involved with humans, except for using them as a juice bag, or in business. But rogue vamps want to go back to the days of Dracula and Transylvania and all that crap. They don’t want to get caught and they’re seldom out in the open. They’re the nightmares fang-fuckers long for.”

I laughed. “Dude, get used to it. I don’t mince words. I was at the top of my game for thirty years. I have no use for euphemisms. It clouds matters.”

He blushed again. “I’m not used to women who are—”

“Blunt? Not afraid to call a duck a duck? Yeah, I thought so when I first met you.” I leaned back in my chair. “You better get used to it. You’re likely to encounter more women like me than ones like the idealized vision you have in your head.”

I expected him to blow up but he laughed.

“My mother tells me the same thing. Trust me, among bear-shifters, women don’t hold back. I guess…I’m a throwback. Maybe I’m socially awkward.” His laugh seemed to drain the tension in the room. “All right. If we find out she was drained by a vamp, I’ll come talk to you. I don’t have any experts on the force.” He stood. “Thank you for talking to me. It gives us a little more to go on.”

“You know, in thinking about what she said, I doubt if her husband’s mistress—if she is a vampire—would kill Patricia, but that doesn’t mean she wouldn’t hire out the job. There’s that to think of, as well.” I walked Dagda to the door.

He turned before leaving. “You know, when I first met you, I thought you were kind of a pain in the ass…”