Week 37:  We had to go out to the park a little later than usual today. There were so many people in the way I couldn’t really take my pictures (I don’t like getting kids in pics). It’s lovely, we’re having a few days of 75+ degree weather and for once, it’s been nice to see. 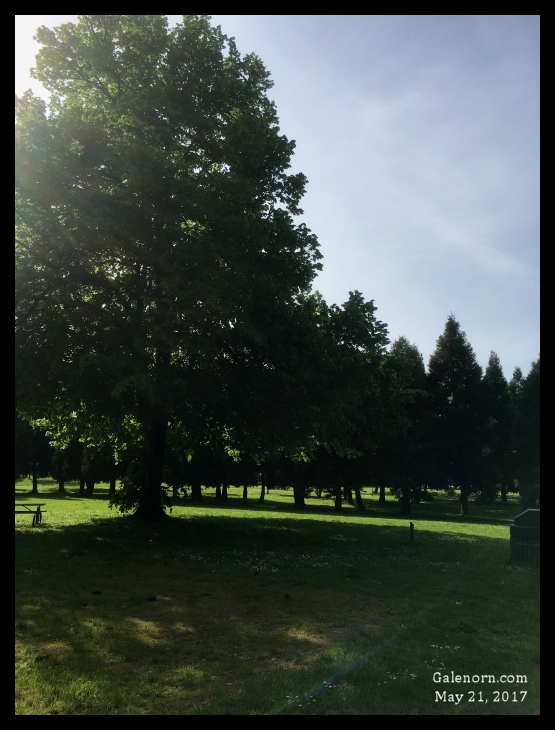 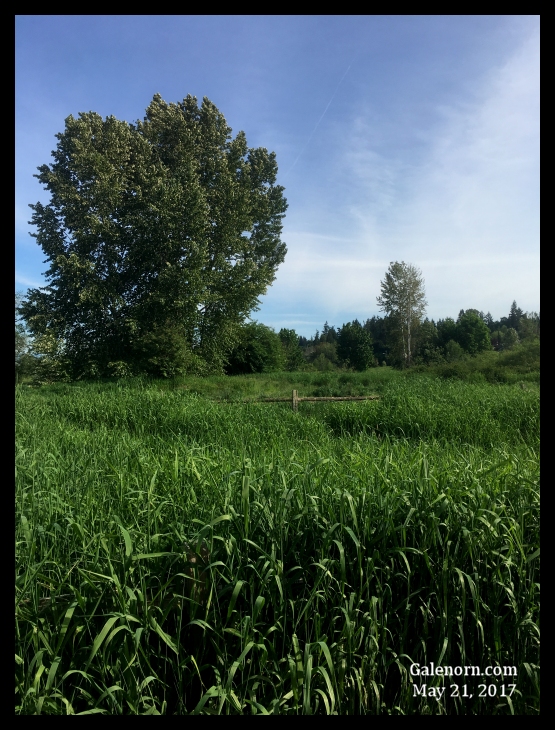