Week 39:  The weather has been up and down in temperature, raising havoc with sinuses…and the grass pollen is so thick I almost lost my voice going out to take these pics. But…it’s lovely and beautiful and life burgeons out. Spring is in full swing and summer coming in on its heels. Look how high the grass has gotten in the dog park–and the seed heads are out on it to the point of where I was leery getting near. It’s time to walk the dog, fire up the grill, and sit out to watch the stars, though you’ll probably need a sweater if you do. 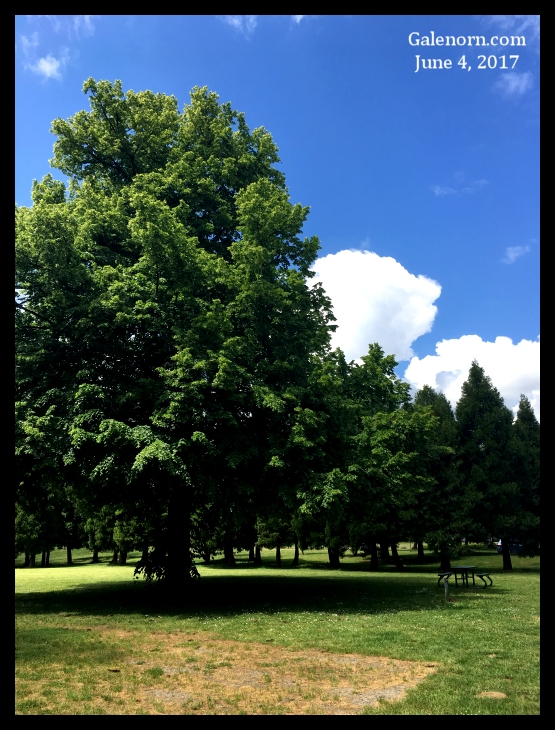 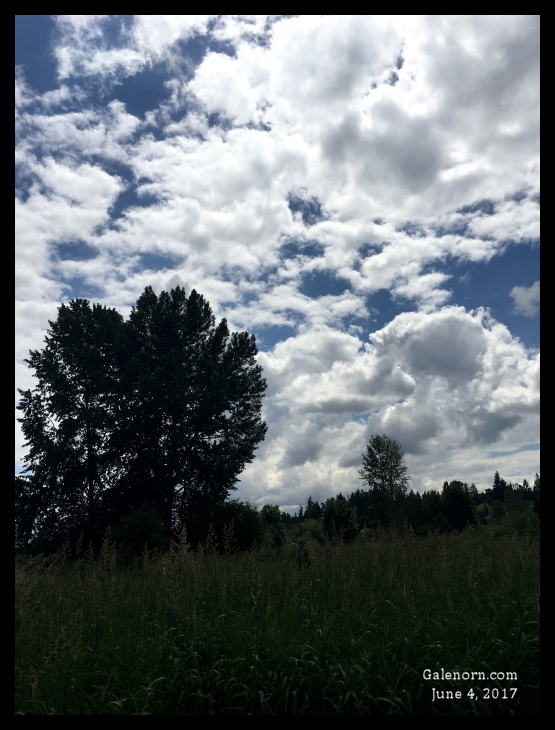