Week 48:  It’s parched and dry, but next week we may be due for some rain! WOOHOO! We’re getting the smoke coming down from the fires in BC and that’s scary–not that we’re in any danger down here, but that the fires are so bad that the smoke is drifting well down into the US. I’m feeling so bad for the people up there who are losing their homes and beloved forests. 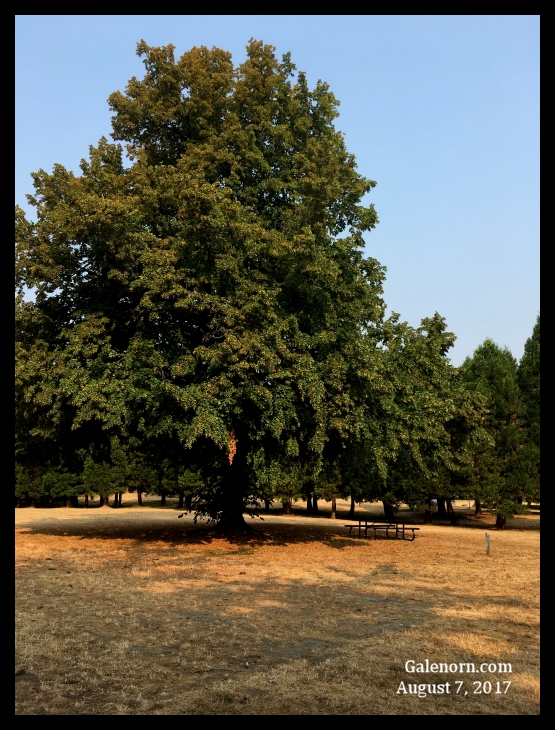 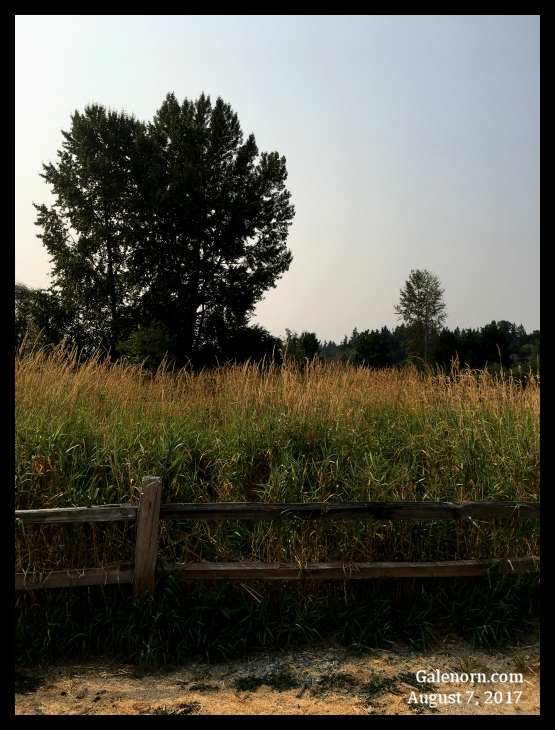