Week 51: This is the second to last week for this run. It’s parched. You’ll notice a haze in the sky–the fires in Eastern Washington are sending smoke over the mountains. It’s so dry and we need rain. At the same time, our hearts are going out to Houston and the areas hit by the hurricane. 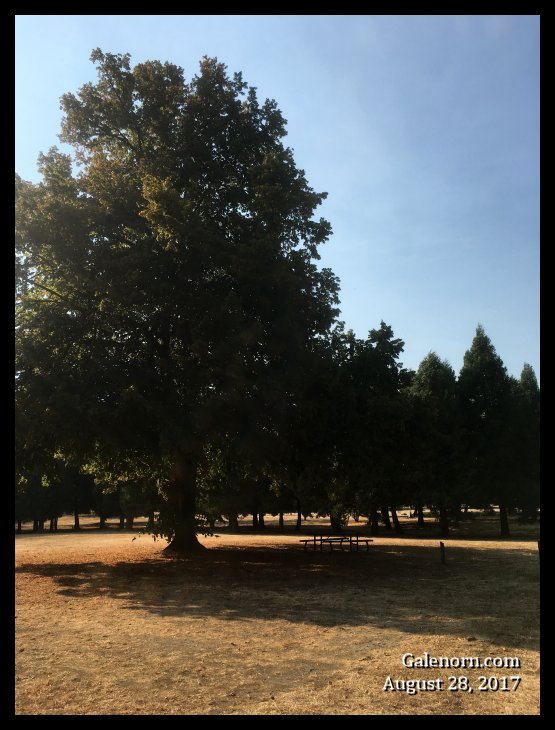 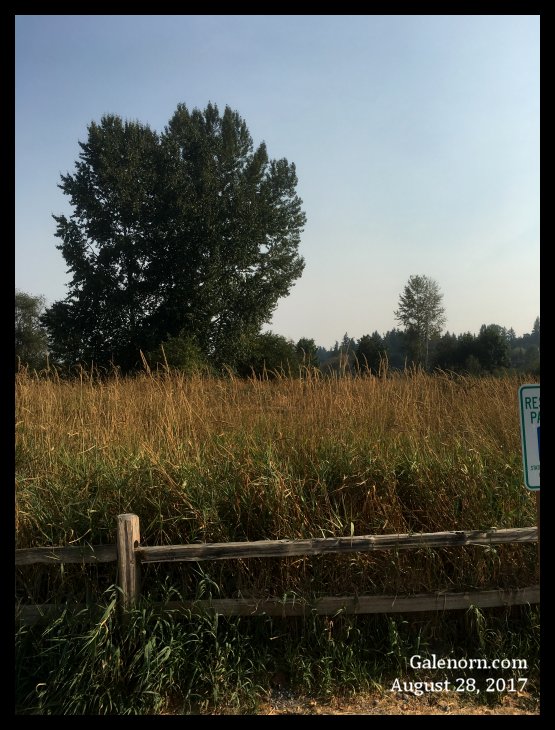 One thought on “A Year of Marymoor: Week 51”