Week 52: And so we come to the end of another cycle. The smoke is back–this time from fires in eastern WA, and it’s hot again, but we’re supposed to have a good chance for rain on Thursday, and it’s cooling down then. I hope this is the last hurrah for summer this year. I’ll be making a vid of this year like I did with A Year of Trees, and I’ll post it on the vid. And in a couple weeks, I’ll be starting again, this time in a new spot. 🙂 And the cycle continues. 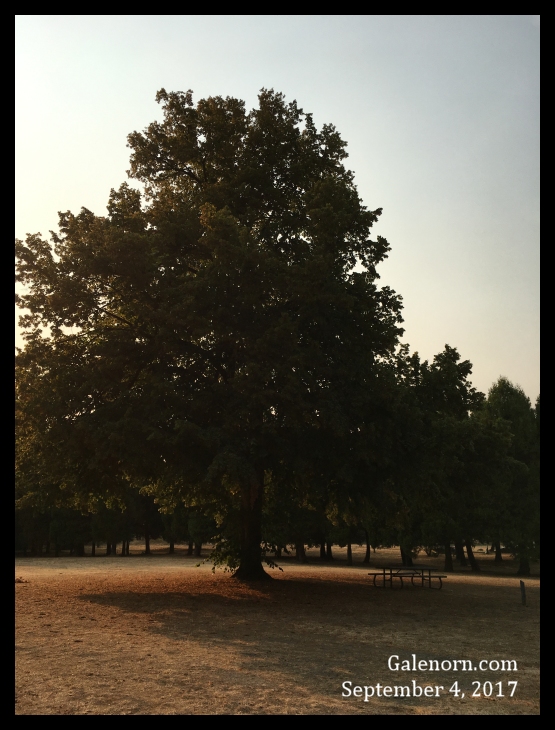 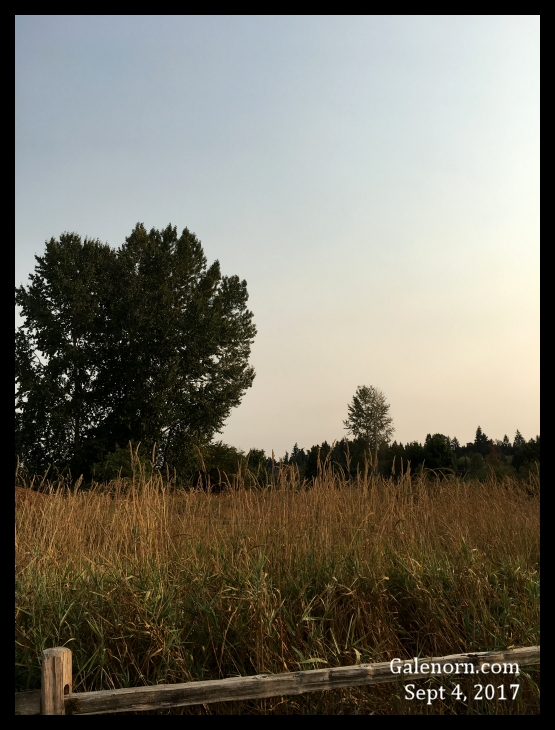