Get your morning drinks, and let’s talk.

Actually, for me, it’s not time for coffee yet. It’s not quite three in the morning and here I am. I had to shut down quickly last night when it started thundering and I didn’t get a blog written. I figured I’d have to just wing it after I finished words in the morning or skip it. But…here I am. I’m having one of those reactions that can easily involve a panic attack, so I’m keeping myself focused to avert it, until the Benadryl kicks in and I can sleep again. Some days I loathe having HIT. 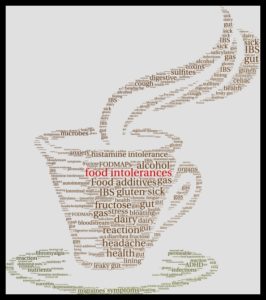 Histamine intolerance is a time thief. It sneaks up in the middle of the night in the form of histamine dumps (the body naturally dumps histamine into the system during the middle of the night, which isn’t a problem if you don’t have HIT), which, if bad enough, can send me into a reaction, which necessitates Benadryl, which of course, knocks me out so I get up late, and am usually groggy for a bit. But the alternative isn’t a good idea.

Conditions like this are so unpredictable that they drive someone like me—who needs order and focus—up the wall. I like my routine. I get my work done, I don’t feel like everything is constantly shifting. But nope…HIT steals that order away. And it makes me think about all the different conditions that can do this. There really isn’t any “normal”… So, glam life of an author, right? *laughs* #notsomuch

Honestly, even though I’m really not thrilled with having HIT, it could be so much worse…so I just need to not stress about it. It is what it is, I can at least control it to some degree, and in the grand scheme of things, this is better that than say…being allergic to my cats. That would devastate me. I can do without favorite foods. Being without my cats would literally tear me apart. So I’m grateful for that—I’m grateful that I’m not allergic to cats. Because they are a very important part of my world. 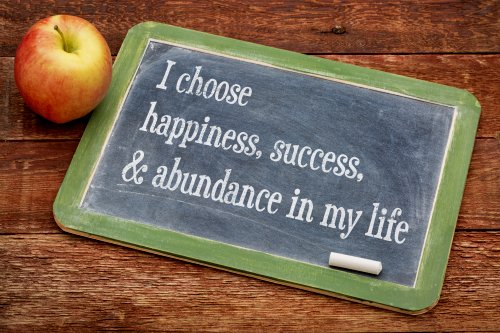 Let me think of more upbeat things to talk about. Walking the talk about LOA (law of attraction) is harder when you’re trying to gauge how bad a reaction’s going to be, but you know me, peeps, it’s put up or shut up. So I have Apple here, he’s having a happy unexpected blankie time in the middle of the night. It’s oddly comforting because he’s curled between my arms as I type and it’s soothing listening to him purr.

I’m really enjoying writing Oak & Thorns—I love the world. I love the energy of the characters and their interconnections. I’m really an ensemble-writer. I like writing groups of characters—the D’Artigo sisters and their extended family, Cicely and her friends, Maddy’s fun loving cast, and Fury and her team.

I find strength in numbers. I’m of the firm belief that ‘it takes a village’ is more than hyperbole. One person can change the world, but banding together? Makes it so much easier. The Scooby Gang vs. the Monster lives. That’s what made Buffy and Lost Girl so popular—it wasn’t just Buffy, or Bo. It was their friends and family that were involved that made the picture complete. Same with Friends, Frasier, and Cheers—when you think about it. 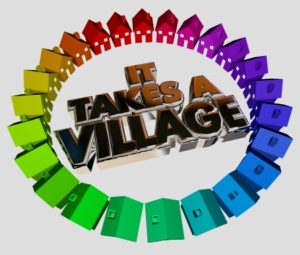 I know some people have dinged me in reviews for this—and that’s fine. They can read elsewhere. I’m not everybody’s cup of coffee. But to me, a main character who doesn’t need backup is verging on the superhero complex…and that’s just not where my mind goes.

I’ve got some VERY exciting news to tell you about—two things, actually. Check the blog tomorrow and on Friday for them. Some of you in my Facebook group already know but please, don’t give spoilers here on the blog in the comments. *grins*

I’m starting to ramble now, so I’ll wrap this up with this thought: just like with my characters, the key isn’t to living a problem-free life (that’s not going to happen for anybody). The key is how we adapt to the challenges we face. We can either let them win, or we can see them as character-builders. And yeah, the Benadryl is starting to hit and I’ll probably be able to sleep in a bit here, so time to post this for the morning, and then hopefully, get some sleep. 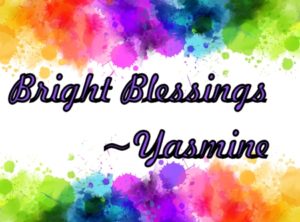 5 thoughts on “But First, Coffee: Teamwork, HIT, and Law of Attraction”