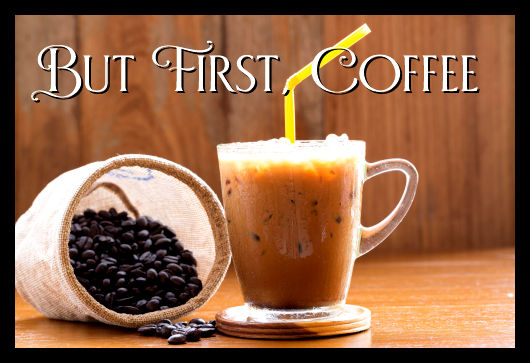 I’ve been working like crazy lately–life’s insanely busy and about to get busier. They’re allowing some construction to begin now in WA, and so our bathroom refitters–who had to put off our work last month when we went into shutdown–are coming in next week, we think (so much is week to week here) to re-do our main bathroom to make it much more accessible and safe for Sam. And it will be better for me, too. We have one of those tiny tubs that’s pretty much kid-sized. And that means Sam has to be able to step over it to get into the shower, and it means for me–a larger sized woman–that it’s cramped in the shower. 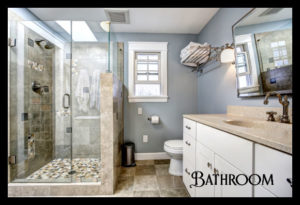 So we’ve got a crew coming in to tear out the tub, put in a walk-in shower, put in a new vanity and a new floor. This should take 3-4 days, according to their timeline (this is all they do, and they have all the materials, so hope it will be smooth…they don’t have to do any replumbing or moving around the bathroom footprint). I’m hoping by the end of next week, we’ll have a lovely walk in shower that will be so much safer, and the bathroom will be finally be the way we want it. 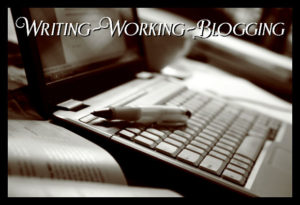 Meanwhile, I’m under a massive workload this week, and need to get done for several reasons–one of which is that if I get done by Tuesday, when the contractors show up, I can chill and play games and not feel like they’re disrupting my work.

The intermittent fasting–which I’m doing to help both my MCAS and blood sugar (which the MCAS has thrown into a bit of a tizzy)–is working out pretty good so far. I will say that I need to REMEMBER to eat during that window and not space it out. Because after my morning meal, it’s really easy for me to forget to eat until I’m out of the “eating window”…so that’s something to work on. 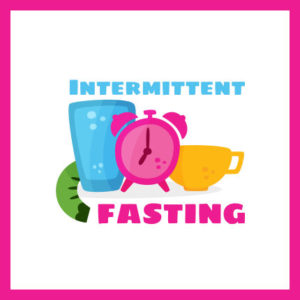 Right now, I’m managing about five of the seven days out of the week without a snack at night (because I forgot to eat enough). My current window is now between 10:30–6:30 PM. I don’t worry much about what I eat during that time, in terms of carbs/calories, though I try to keep it lower carb on the whole, and I try to stick to safe foods for my system. We’ll see how it goes.

Okay, off to work again. Off to writing and editing!

2 thoughts on “But First, Coffee”