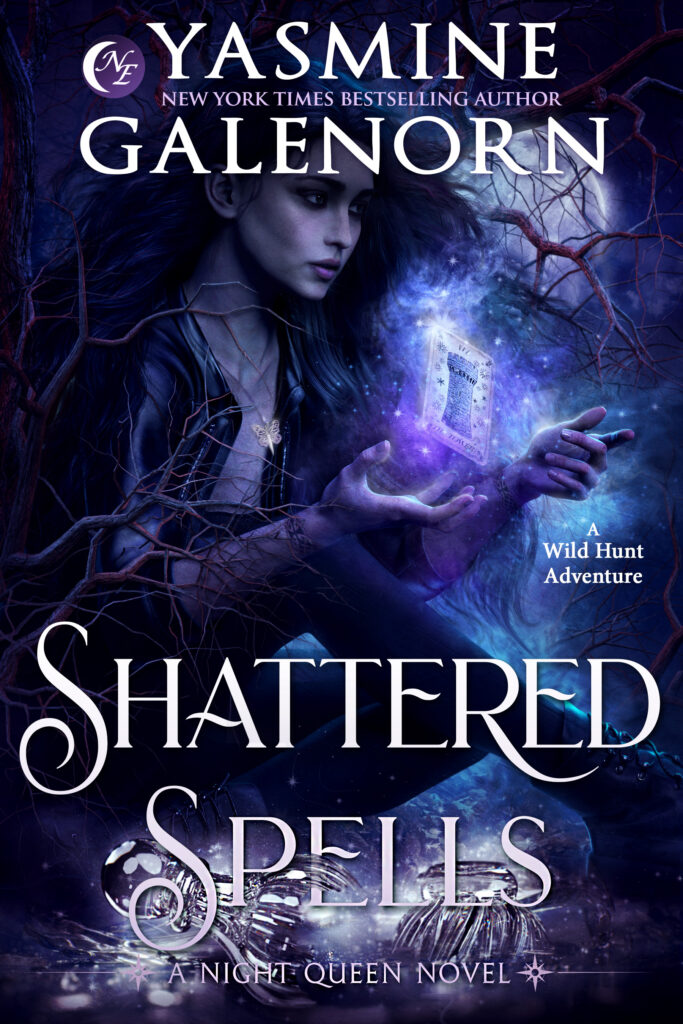 Part of the Night Queen series:

In the aftermath of the dragon's retreat from our world, the only ones left behind are the ones who hate the humans, and those who love them. So things are still tense with the Dragonni who have stayed in our realm.

But right now, I have far worse worries than this. Kilnakarn, the Kelpie King who abducted me and kept me as one of his enslaved concubines for two years, has tracked me down. He and his cronies are out to exact revenge, furious that the goddess Morgana saved me. Yutani, Talia, Wendy, and Wager are doing everything they can to help keep me safe, but sooner or later I'm going to have to face my worst nightmare, and either destroy him, or be destroyed.