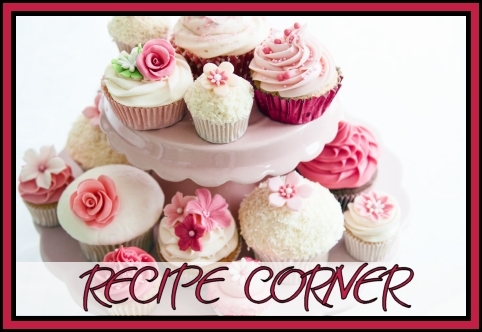 I’ve posted several versions of pumpkin pie before, but thought I’d offer you yet another. This pie uses a pre-made pie crust. I vary from the suggested recipe on the box because vinegar and my body do not agree. But it came out very tasty and good, and the coconut sugar gives it a deep, rich flavor. You can use maple syrup in place of coconut sugar, but cut it to about 2/3 cup because it’s so sweet. This is also nut free except for coconut, and you can substitute other milk subsitutes for the coconut. 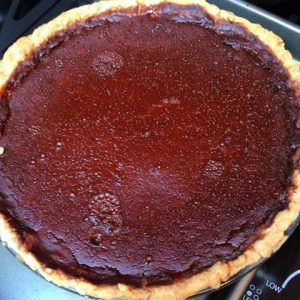 Crust (you can make as specified or follow my version):
1 package Glutino Pie Crust Mix 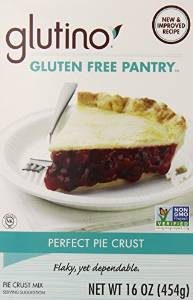 3/4 cup + 2 tbsp coconut oil, softened but not liquid (or shortening or butter if you can have dairy)
2 eggs
1/4 cup cold water (I don’t add the vinegar because I can’t have it)

Using your hands (I find it works best), crumble coconut oil into pie crust mix. Add eggs, work those in. One tbsp at a time, add water, working in, until mixture holds together well. Form into a ball. Cut in half, then wrap each half in plastic cling wrap and chill for several hours (you can freeze this if you package properly, too).

For one crust per pie plate, use fingers to spread evenly on bottom and sides of plate, forming as smooth and even of a crust as you can. This is not a pie crust that is easy to roll, so it’s much better to just use your fingers. Gluten free crusts usually don’t roll because of the lack of gluten. It’s much easier to wear disposable non-latex gloves to do this.

Filling:
2 cans pumpkin puree, 15-16 ounces each1 can coconut milk (unsweetened)
1/2 cup sugar
1 cup coconut (or alternative milk) milk. I used canned coconut milk because it’s thicker
1/2 cup coconut (or brown) sugar
4 eggs
1/2 tsp salt
1 tsp Ceylon cinnamon (we use more but then we like it) (I now eliminate this because I can’t have it, and I add maple flavoring–about 2 Tbsp. maple syrup)
1/4 tsp cloves (optional)

For sugar-free, instead of sugars above use:

Whip all ingredients together well. Pour into pie crusts.

If you want a chocolate swirl, take chocolate syrup (I use Choc-Zero’s chocolate syrup but you can use sweetened with sugar–just make sure it’s thicker), squeeze a swirl onto the top of the pies (about 1/3 cup per pie), then use a knife to carefully swirl into a pretty pattern. Don’t mar the crust on the bottom.