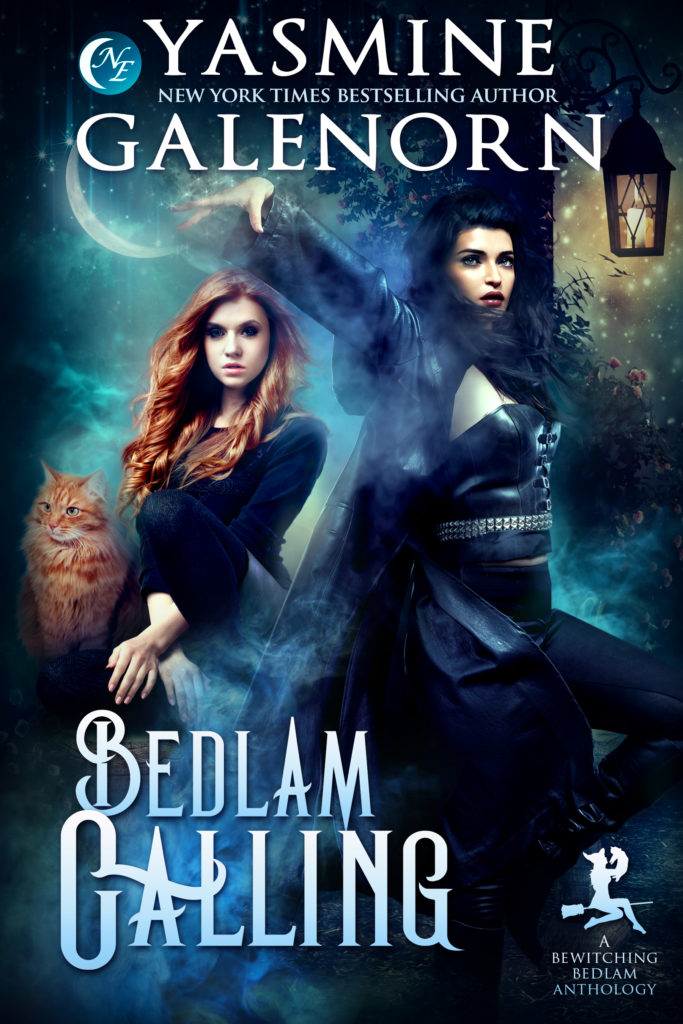 A WISH FACTOR: (Bubba's Origin Story): When the baby cjinn, Younger Son, attempts to find his name, he ends up in a world he did not expect, filled with dangers he never dreamed of.  (Bubba's origin story). Takes place when Maddy was young.

BLOOD MUSIC:  Prequel-novelette to the Bewitching Bedlam Series. When fun-loving witch Maddy Gallowglass moves to Bedlam to restore an old mansion and turn it into a magical bed-and-breakfast, the last thing she expects is to meet her match in the gorgeous vampire Aegis, a former servant of Apollo.