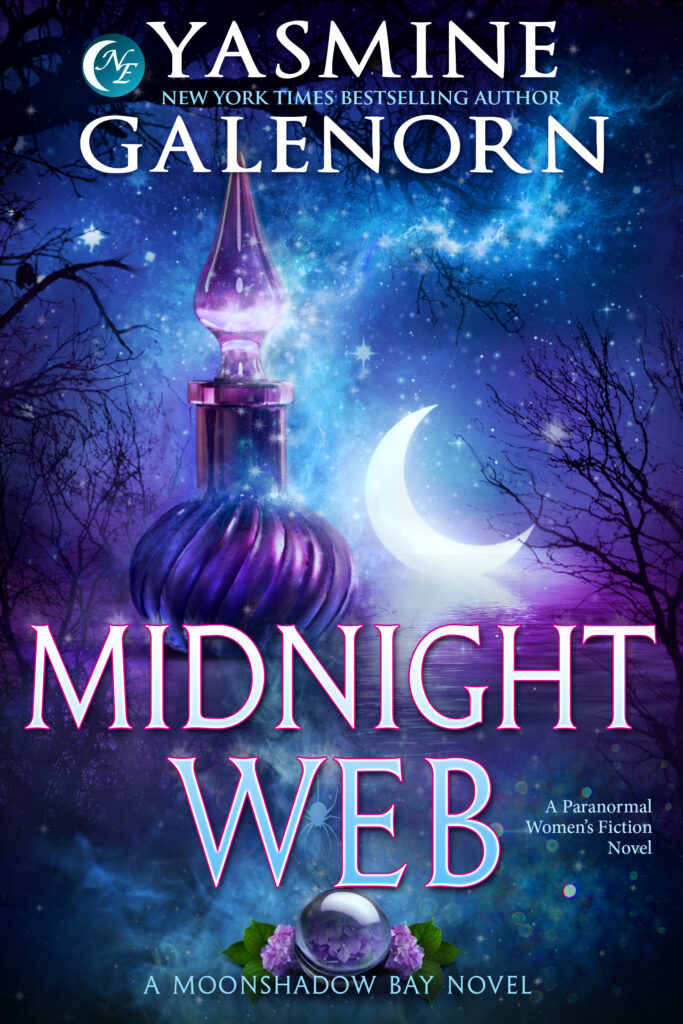 Be careful what you wish for...

January Jaxson’s settling into her life in Moonshadow Bay, and her new relationship with wolf shifter Killian O’Connell. Her job with Conjure Ink is proving both fascinating as well as dangerous. But little does January realize that she's about to let the actual genie out of the proverbial bottle.

When she bought an old bottle in a thrift shop, January didn’t expect to be purchasing a guest for her home. Now, with a djinn on her hands, she finds herself promising to track down something for her unexpected houseguest so he can finally gain his freedom.

At the same time, she’s thrown into one of the spookiest hauntings she’s ever experienced when a local restaurant suddenly falls prey to ghosts seeking revenge. Will she be able to get rid of her houseguest and keep the ghosts from killing their latest target, or will this job prove too much for January as she faces the big 4-1?