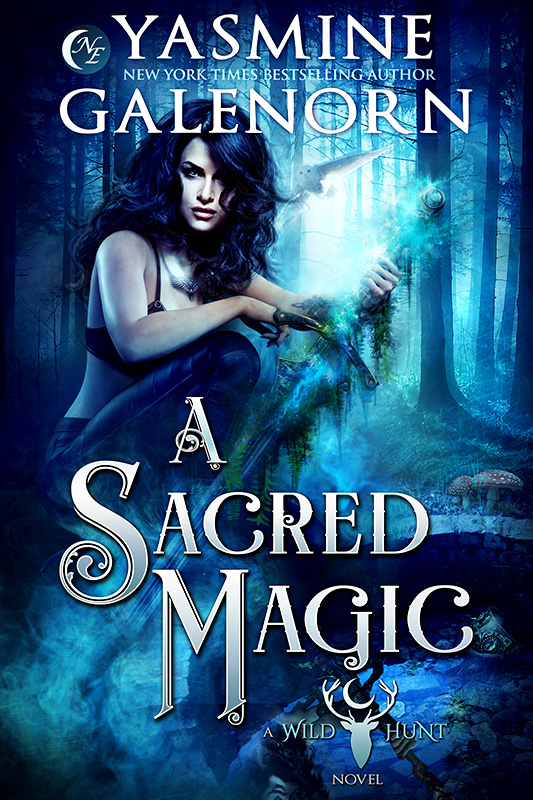 Ember’s about to face the showdown of her life…

Things are coming to a head with the Tuathan Brotherhood, and Ember finds herself right on the front lines. The goddess Brighid calls in her favor, sending Ember on a journey through the world of Annwn. Her quest? To find an ancient weapon that can turn the tide in the war against Nuanda and the Tuathan Brotherhood.

But as Ember journeys to the Well of Tears, she must face not only the demons that inhabit the mystical forest, but her demons that haunt her blood heritage. Can she recover Brighid’s Flame and put an end to the Tuathan Brotherhood? If she succeeds, Ember must face an enemy unlike any other she’s ever battled. But, if she fails, the Brotherhood will permanently destroy the delicate balance of power between the Fae Courts and the rest of the world.