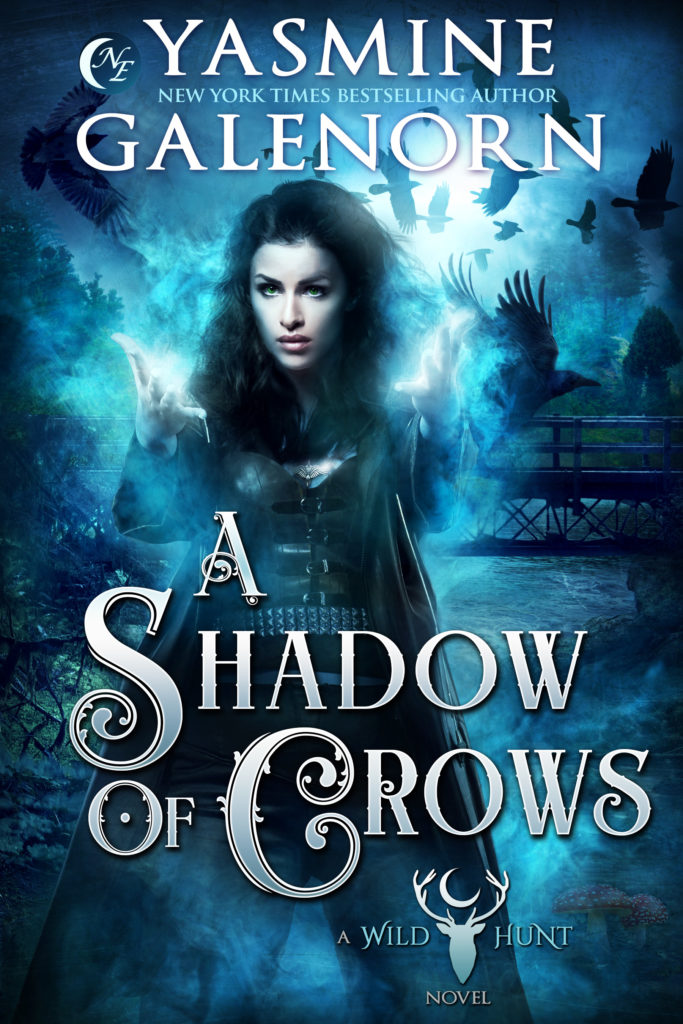 As autumn approaches and Ember approaches the Cruharach, a revelation rocks Herne’s world that threatens their relationship. In the middle of the chaos, the Wild Hunt is approached by Raven, one of the Ante-Fae. A bone-witch, Raven hires them to find her missing fiancé. The spirits have warned her that he’s in danger.

The Wild Hunt follows a trail of blood and bones, it leads them into a labyrinth of grisly deaths that extend far beyond Raven’s lost love. A serial killer is murdering Dark Fae, hoping to win favor with one of the gods. But as Ember and Herne draw close to solving the case, yet another bombshell drops. And this time, the fallout could lead to outright war between the Fae Courts and an ancient enemy.

Playlist for A Shadow of Crows

A Shadow of Crows
Become a Patron!