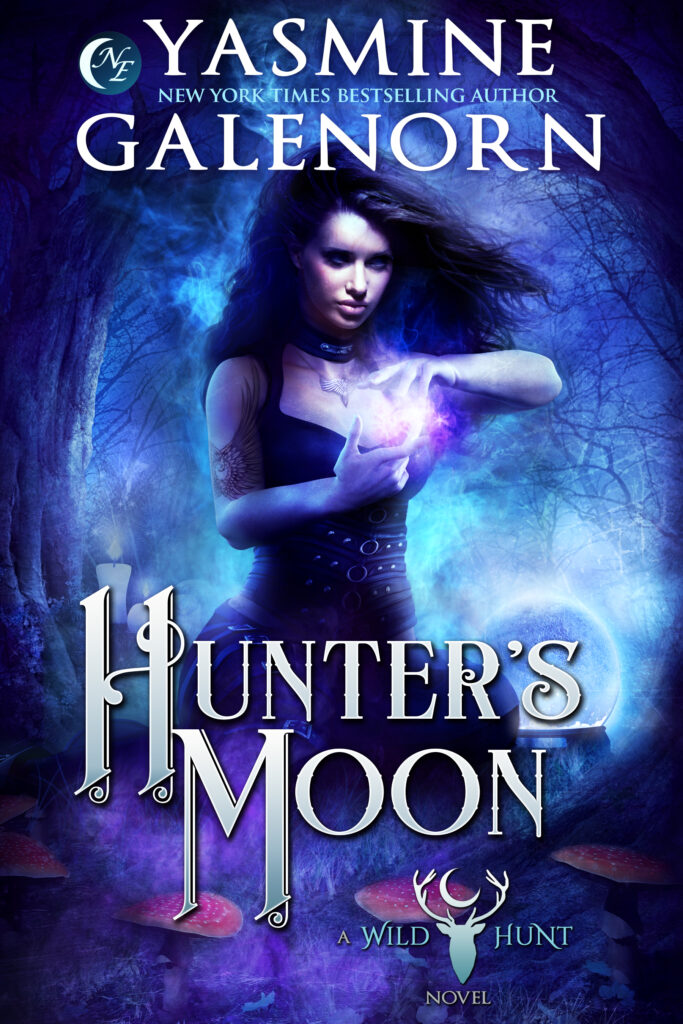 Everything is in turmoil as Herne and Ember struggle to keep up with the collateral damage caused by the war against Typhon. The Dragonni have risen up and panic runs rampant. And now, an old enemy reappears--stronger and more dangerous than before. Once again, the Hippocampi call for the Wild Hunt's help when Straff, the son of Blackthorn, returns to his old haunts. Herne and Ember concoct a desperate plan to stop the psychotic Ante-Fae, but thanks to a miscommunication, Ember finds herself in the hands of the enemy. It's a race against time as the Wild Hunt tries to rescue Ember before the King of Thorns takes out his revenge on her.