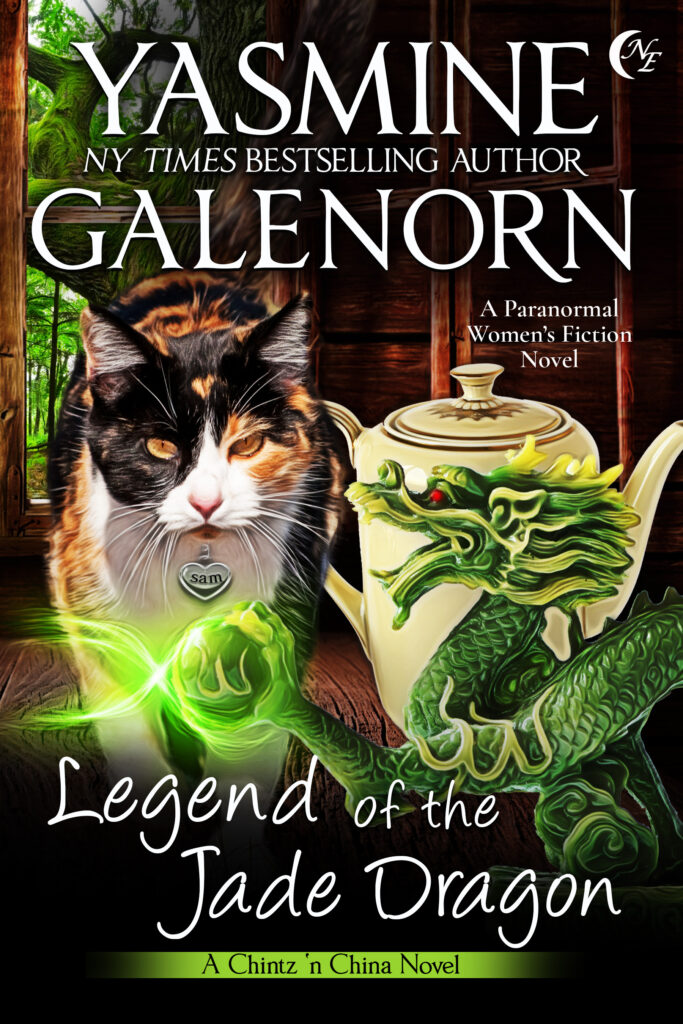 Tarot cards seldom lie. So when they predict chaos and bad luck for her last client of the day, Emerald gets more than a little worried. He leaves behind a charming jade statue of a dragon--but promptly dies in a hit-and-run accident outside of her shop. When other terrible things begin to plague Em and her family, the only explanation is the jade dragon. To thwart its evil spell, she'll have to follow a trail of heartache all the way back to China's Ming Dynasty--and its ancient--and sometimes harsh--mysteries.

Legend of the Jade Dragon